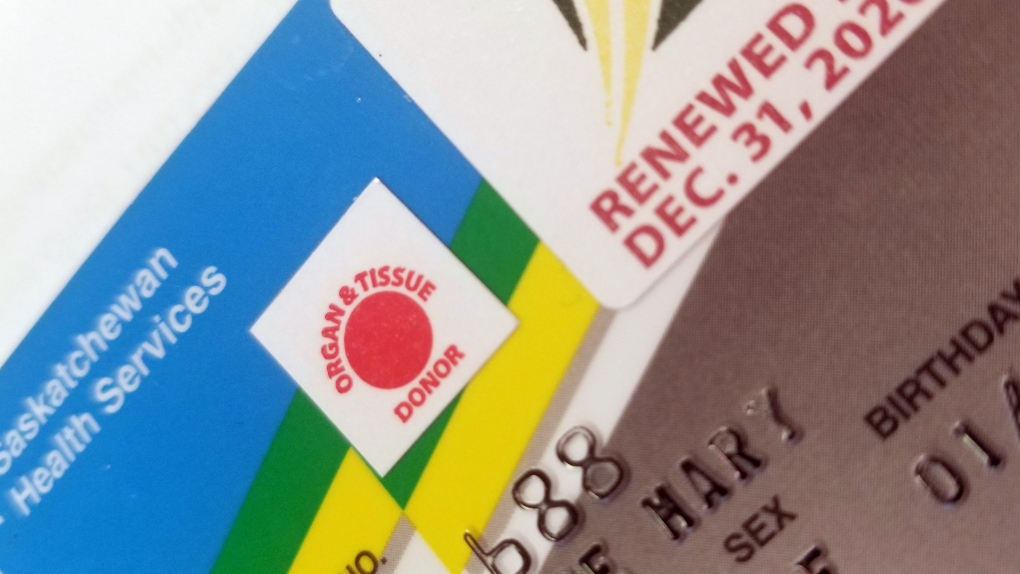 April is Organ and Tissue Donation Awareness Month and the Government of Saskatchewan encourages residents to register to be a donor and wear a green shirt on April 7th.

Green Shirt Day was created to honor the memory of Logan Boulet of the Humboldt Broncos who inspired thousands of Canadians to become registered donors, according to a statement from the Government of Saskatchewan. To enter, residents can post a photo online with the hashtag #GiveLifeSask.

Light Up the Green Day will also take place on April 7. The TC Douglas Building in Regina and other iconic buildings across Canada will be illuminated in green light to honor Saskatchewan patients who died while awaiting organ and tissue transplants.

SHA Organ and Tissue Donation Coordinator Kimberly Berscheid said she hopes people will register to become organ donors if they wish and will talk with their families so that their wishes are met. known.

“We can all play an important role in transforming lives by making this generous decision,” she said.

The Government of Saskatchewan provides over $1.2 million in annual funding to support the province’s organ and tissue donation program. While donation rates have declined during the pandemic, Saskatchewan is maintaining a health system goal of 26 donors for the 2022-23 fiscal year, according to the news release.

Health Minister Paul Merriman said he is pleased the program is back in operation this year and will receive special attention during the month of April.

“Since the government fulfilled its commitment to create a donor registry, nearly 18,000 Saskatchewan residents have registered online and joined the donor list,” he said.

According to the statement, anyone aged 16 and over can register online as an organ and tissue donor. For more information, click here.