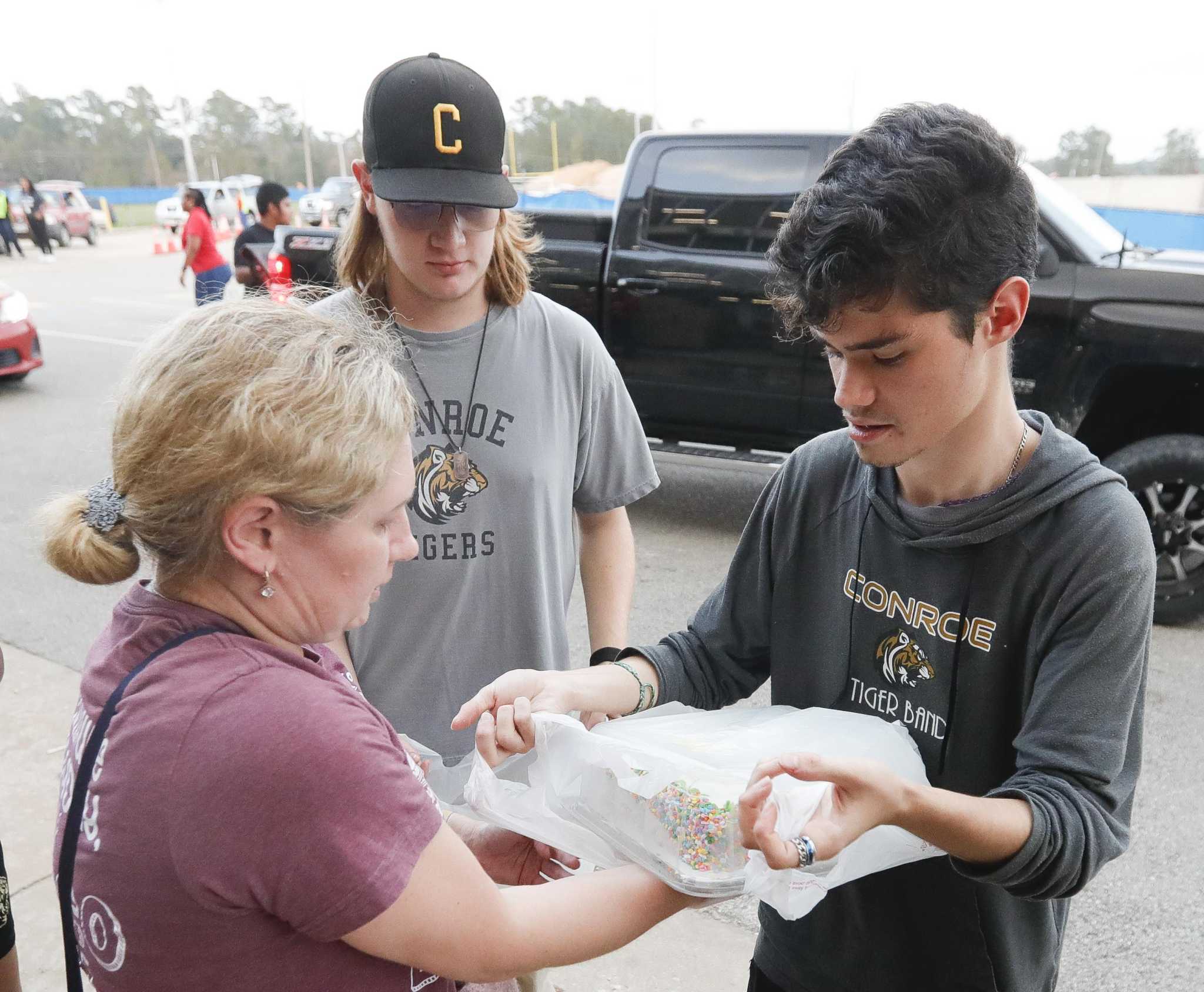 Houston-area charity leaders say now is a critical time to attract young volunteers and donors, saying there is a market of millions of young Americans hungry for change.

Charities and foundations have often overlooked members of Millennials and Gen Z, but these younger age groups still donate time and money at rates comparable to older Americans, said Michael Moody, director of family philanthropy initiatives for the Dorothy A. Johnson Center for Philanthropy at Grand Valley State University in Grand Rapids, Michigan. At the start of the pandemic, young people significantly outpaced other age cohorts in charitable giving.

Nearly 75% of millennials (those aged 25-34) and 66% of Gen Z (starting to enter their 20s) have donated to charity, compared to about half of baby boomers, according to data from mobile payment company Zelle.

These statistics show that charities could dramatically increase volunteers and donations from younger generations by expanding their reach, leaders of charity groups said Wednesday at a luncheon hosted by the Greater Houston Community Foundation, a large nonprofit organization. nonprofit that works with young people and was the subject of a recent case study by Moody’s.

RELATED: Racial justice donations skyrocketed after the murder of George Floyd – so why can’t many groups find funding?

“They want more interventions,” Moody said. “They want to be more engaged throughout their life, take more risks and try new solutions. Truly, they are obsessed with creating change and impact on the same issues that their parents and grandparents also worked on.

Many young Americans were galvanized by the summer 2020 protests for racial equality in response to the police killing of George Floyd and inspired to get involved in efforts to address social justice, economic inequality and other issues, nonprofits are trying to harness that energy as the pandemic wanes and in-person volunteering returns in popularity.

A decade ago, the Greater Houston Community Foundation began studying how to improve routes into untapped youth donor bases, said Jennifer Touchet, the foundations’ vice president of personal and family philanthropy. Among the findings: Young Americans are much more likely to care about the “root causes” of societal problems such as poverty or racial inequality, and are more willing to turn to lesser-known or local groups to address these issues.

“They really want to make a difference,” she said. “They want innovation and change.”

The local blood donor initiative is expected to plant 10,000 trees by May