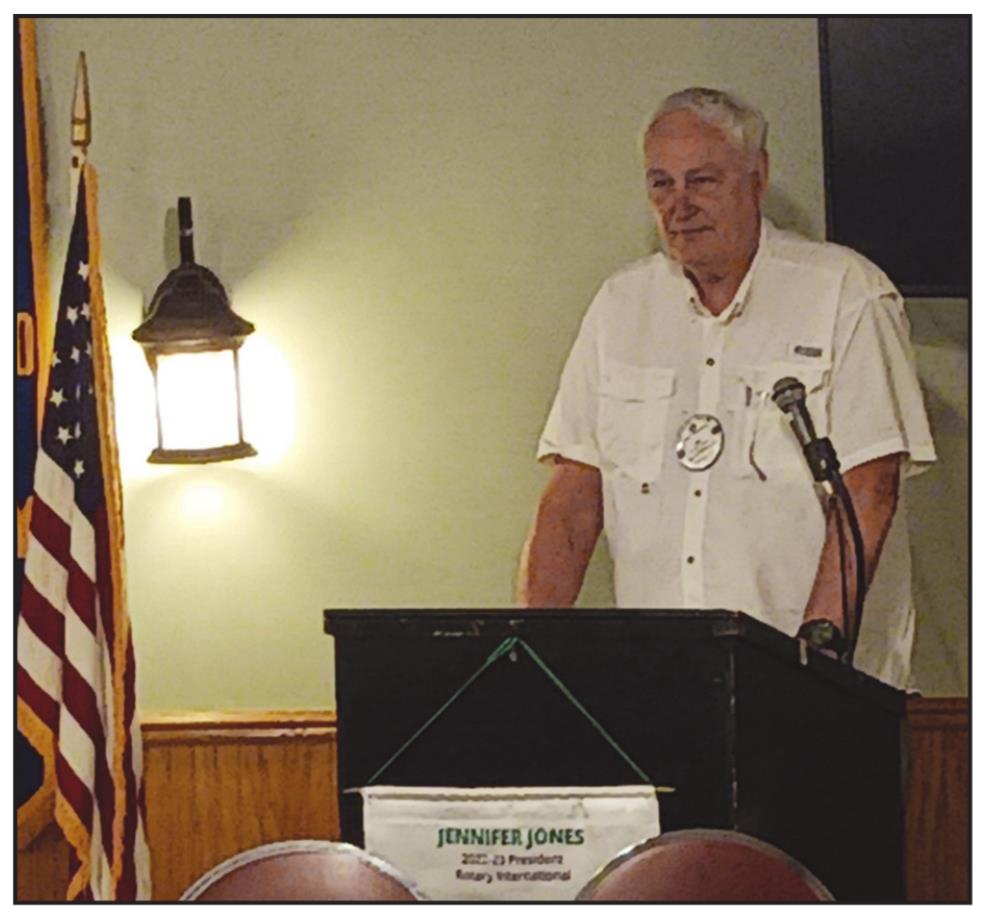 In 2021, about 106,000 Americans needed organ transplants, but only about 38,000 transplant procedures were performed.

Dr. Jim Billups, former medical director of the Nebraska Organ Recovery System, now called Live On Nebraska, spoke to the Nebraska City Rotary Club on June 15 about the program and the need to raise awareness of the importance of organ donation .

Billups said two types of donors can provide organ donation: living donors who donate a kidney or part of a liver, and donors who have been declared brain dead. He said Live On Nebraska has a staff of trained registered nurses who serve as organ coordinators, and they come to the hospital to perform a patient assessment and gather information about the potential donor, as well as to speak with the donor’s family about the Nebraska Live On Program prior to any organ removal.

Billups said six body organs can be donated – lungs, heart, liver, kidneys, pancreas and intestine – and up to eight people can be helped with donations from a single donor.

The goal is to place the organs locally if possible, he said. If a local recipient cannot be found, the regional and national networks are then informed of the availability of the organs.

Billups said sometimes organ donation was “something good that came out of something really bad.”

Before serving as medical director of Live On Nebraska, Billups earned his master’s degree in public health with a focus on zoonotic diseases. He was also an emergency physician and veterinarian.