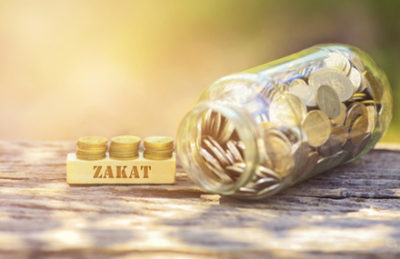 Muslim Charities Forum urges donors to ‘be smart’ during Ramadan

The Muslim Charities Forum (MCF) has launched a campaign to help donors who may be vulnerable to scams during a time when many are donating to charity.

During Ramadan, the UK Muslim community donates approximately £150 million to national and international causes as part of worship during the holy month, either as Zakat, the mandatory 2.5% contribution for eligible persons, or as an additional voluntary donation.

MCF says some donors are looking for more information on how the money is being spent, but despite this, many continue to donate without doing basic checks. This makes them vulnerable to scams or their gift is not used effectively.

To solve this problem, MCF created the Be Smart campaign, which includes a video series and a guide.

The campaign also includes a self-assessment tool which helps donors examine their giving habits and discover their personality type.

Campaign partners include the Muslim Communities Project, the Muslim Council of Britain and the Islam Channel and MCF encourages Muslim-led charities to support the initiative.

Fadi Itani, CEO of MCF, said: “British Muslims have developed a third sector that serves important, close-to-the-heart causes. Muslims must now think carefully about their role as donors to strategically improve the sector and the beneficiaries we all seek to help. »