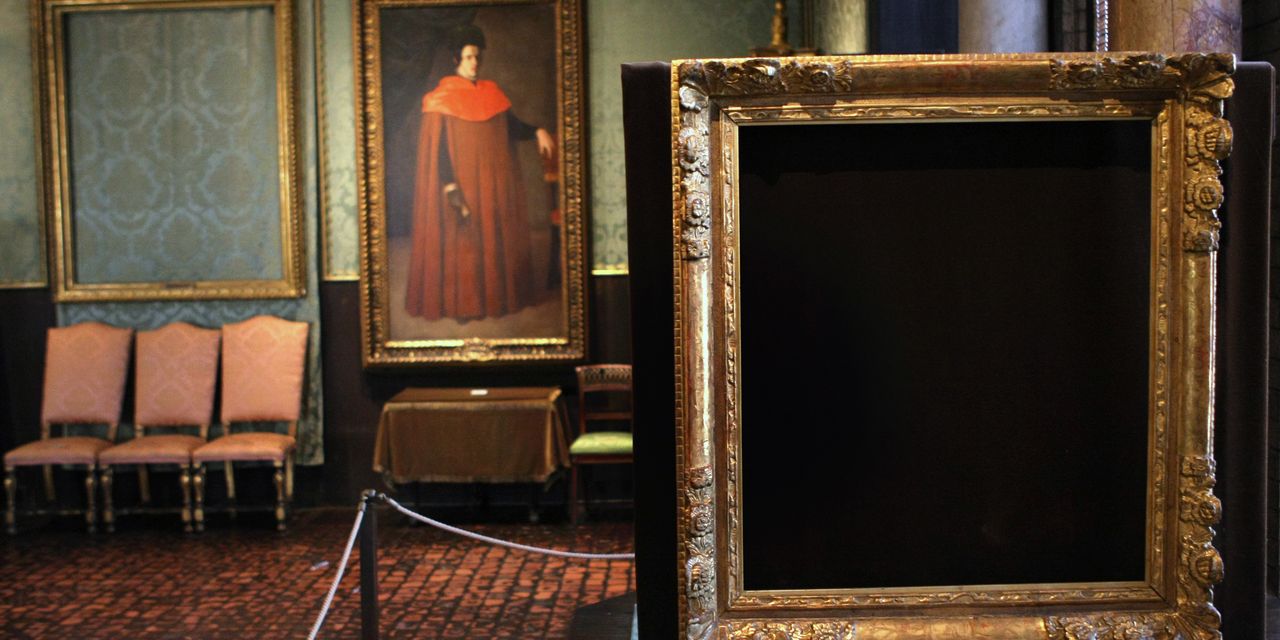 In a letter to James Madison in 1789, more than a decade after the Declaration of Independence, Thomas Jefferson offered another “obvious” truth – that restrictions on property imposed by the present generation should not constrain future generations. . The earth, he says, belongs “to the living”, and “the dead have neither powers nor rights over it”. Jefferson was in part referring to property set aside, long into the future, for religious or charitable purposes. The state where he lived, Virginia, was debating these issues at the time.

Three decades later, in a case involving Dartmouth College, the United States Supreme Court came to a different conclusion. She held that an implied contract bound the college to previous generations of trustees and donors, including their promises and commitments. The Constitution’s “contract clause,” the court said, prevented the New Hampshire government from overriding Dartmouth’s implied obligations by (as the state hoped to do) installing its own set of administrators.

Since then, the question of the degree of deference to be accorded to donors has been controversial. In “Private Virtues, Public Vices,” Emma Saunders-Hastings sides with Jefferson and takes her argument one step further. She argues that US law has been too willing to accommodate the wishes of deceased donors and living donors. As a result, philanthropy threatens to impose “hierarchies of judgment and status” and “subvert precious relationships of social and political equality.” In short, the wishes of donors, living or deceased, should often be ignored in the name of the general public interest.

Like many academics these days, Ms Saunders-Hastings, a political scientist at Ohio State University, believes that philanthropy is in tension with democracy and can even be harmful to it. His critique is worth taking seriously, but it is too broad in its understanding of what democracy requires and too limited in its appreciation of how, in the two centuries since the case of Dartmouth College, laws and regulations attempted to balance the claims of donors and the public.

We may earn a commission when you purchase products through links on our site.

According to Saunders-Hastings, there are two big problems with philanthropy. The first is that it gives too much influence to a small part of the population, adding to what it calls “core inequalities” – such as wealth and race – that already affect political decisions. She cites a familiar list of donors — Bill Gates, Mark Zuckerberg, the Koch brothers, among others — as examples of “plutocrats” who have used their donations to impose their preferences in education, health care and more. others.

The other problem is paternalism. Ms Saunders-Hastings argues that by attaching conditions to gifts – for example, stating that schools can only receive money if they teach a ‘common core’ – a giver pretends to know, better than the recipients of gifts , how his money should be spent. Simply insisting that donations be used in the best way possible, as Peter Singer and other proponents of “effective altruism” are wont to do, risks shifting donors’ ideas about what is “better” before those of the beneficiaries.

For Ms Saunders-Hastings, such paternalism runs counter to what she sees as a fundamental requirement of democracy: people acting towards each other as equals and together determining the “common good”. . But equality in civic status or political efficacy does not mean equality in all spheres of life. Indeed, Ms Saunders-Hastings acknowledges that certain types of inequality – in talent or moral character, for example – can be “unblemished”. If so, why is charitable giving, driven, as is often the case, by a donor’s moral goals or guided by specialized research and expertise, something to be deplored?

As for the wealthy few who distort philanthropy in undemocratic ways: Much of America’s philanthropy comes from people who aren’t wealthy. (Half of all US households contribute to charity annually.) Ms Saunders-Hastings acknowledges this “democratization of philanthropy” but feels it is not doing enough to foster “relational equality” between donors and recipients. . Charities supported by many people, she writes, can be just as overbearing as foundations set up by “plutocrats.” Maybe so, but the problem is not so much an intimidating wealthy donor as the whole logic of creating charities to serve a particular cause rather than donating willy-nilly.

Despite the Supreme Court’s decision in Dartmouth, we have never really allowed philanthropists and the charities they support to operate unconstrained. Mrs. Saunders-Hastings overlooks considerable evidence of this. It tells the story of the Isabella Stewart Gardner Museum in Boston, which, after several works of art were stolen, left the premises they occupied empty to comply with what the directors of the museum believed to be the wishes of the donor. But she doesn’t even mention a starker example that goes the other way: Philadelphia’s impressive Barnes Foundation collection was moved, after a long legal battle, from the location that Albert Barnes had built specifically for her to a new, more accessible location. a.

Ms Saunders-Hastings proposes adding little to existing practices, other than urging courts to be more active in altering bequests and donors to give more money anonymously and unconditionally. Failing such changes, she suggests – following Adam Smith and David Hume – that philanthropists spend their money on themselves rather than on public projects. But that would deprive society of resources that are important precisely because it is not beholden to conventional ideas of what the ‘common good’ is.

Mrs. Saunders-Hastings’ fixation on donors blinds her to Jefferson’s “obvious” truth fallacy. To control the present, the wealth set aside by a “dead hand” must be used by a living person. If the influence of past and present philanthropists is cause for concern, we must look beyond the outsized numbers who have earned the wealth and to the trustees and staff who, for better or worse, administer it.

Mr. Lenkowsky is a professor emeritus at Indiana University.

Family Reflects on How Organ Donation Saved Their Daughter’s Life