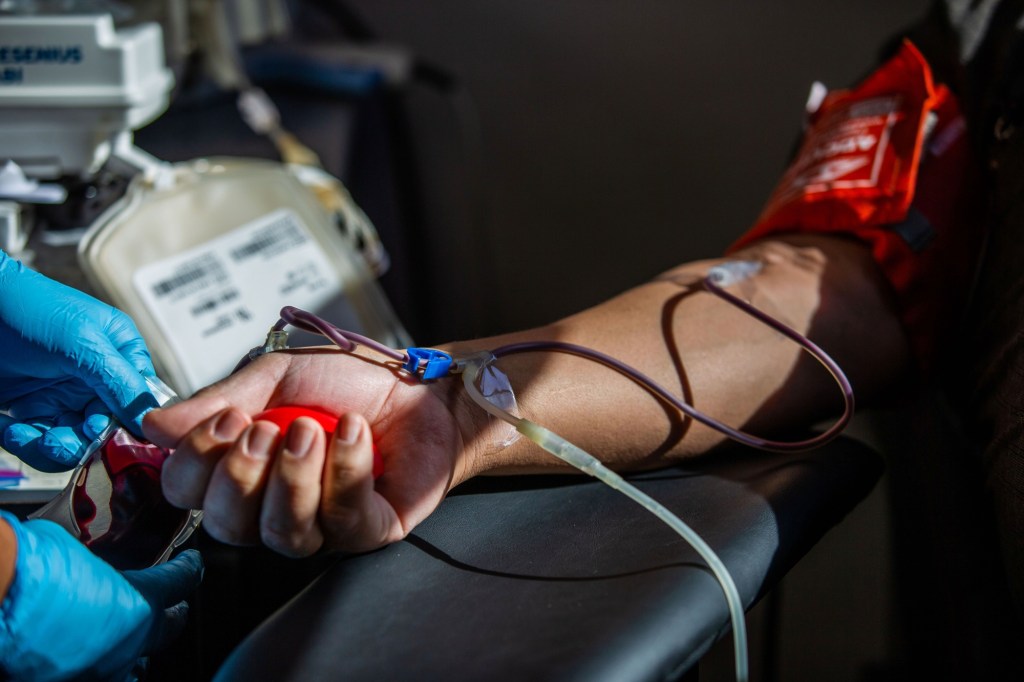 LOS ANGELES — The County Board of Supervisors today agreed to send a letter to the United States Food and Drug Administration calling for the lifting of restrictions on blood donations from gay and bisexual men.

“These outdated restrictions don’t just discriminate – they actively endanger the lives of people who need blood,” Supervisor Janice Hahn said in a statement after the 5-0 vote. “As we face the worst blood shortage we’ve seen in a decade, we have an easy way to increase our blood supply while ending a homophobic policy that targets people for who they are and who they are. they like.”

Current rules prohibit gay or bisexual men from donating blood unless they abstain from sex for at least three months. Restrictions on donations were first imposed amid the HIV/AIDS crisis in the 1980s, initially banning all donations from men who have sex with men. The restriction was eventually relaxed to allow donations if gay or bisexual men abstained from sex for a year, then later reduced to a period of three months.

According to Hahn’s motion, seconded by supervisor Sheila Kuehl, every pint of donated blood “is rigorously tested for HIV, syphillis, hepatitis, West Nile virus and other blood-borne diseases.” “. The motion was unanimously approved, requesting that a letter signed by all five board members be sent to the FDA.

“According to UCLA’s Williams Institute, changing this policy could result in more than 600,000 additional pints of blood being donated,” Kuehl said in a statement. “Let’s end homophobia and help replenish our national blood supply.”