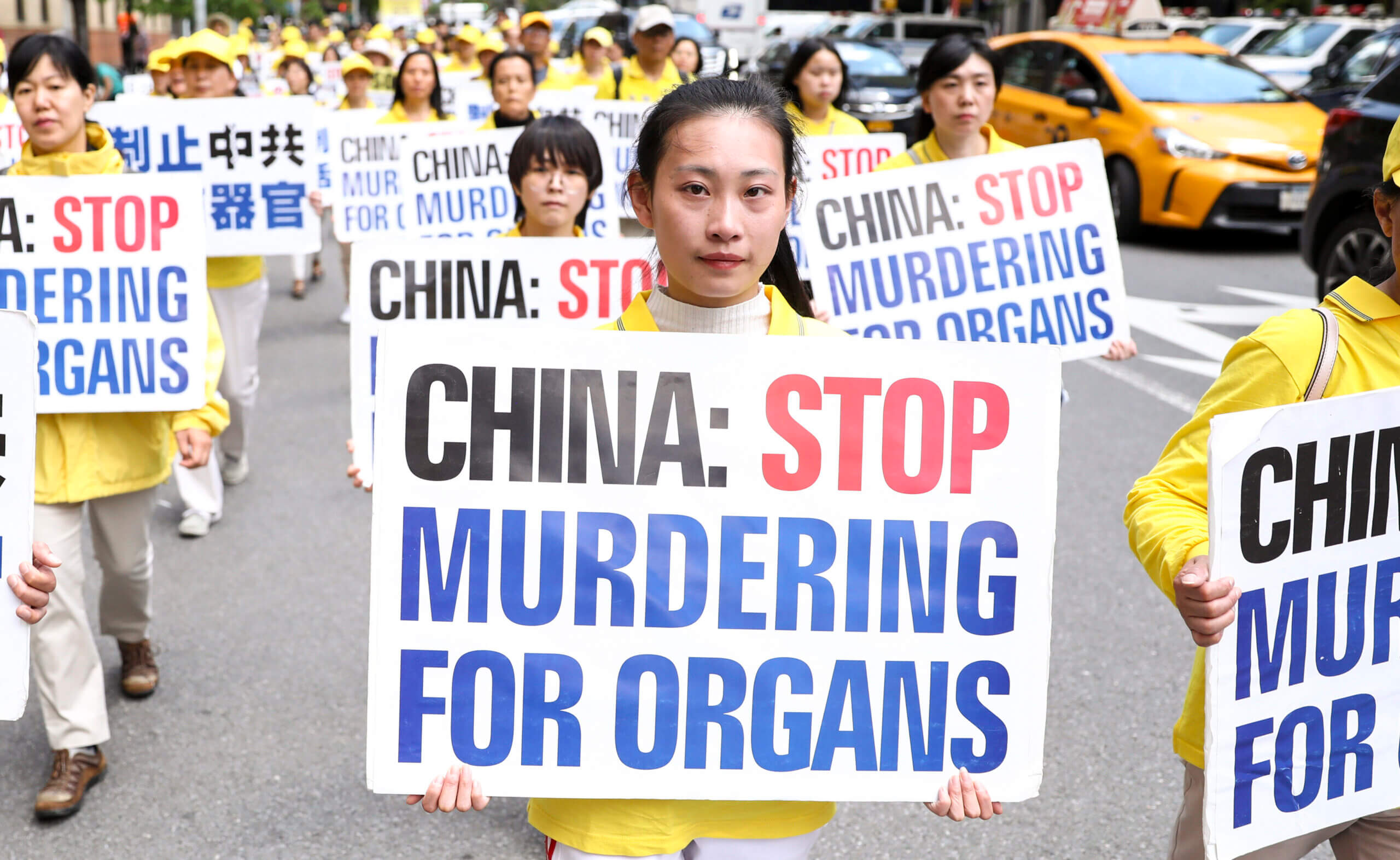 The world’s leading medical transplant journal recently argued that Chinese prisoners are being forced to donate organs at the cost of their lives. The newspaper article bore this shocking headline – “Execution by Organ Harvesting: Violation of China’s Deceased Donor Rule”.

“In these cases, the removal of the heart during organ procurement must have been the immediate cause of the donor’s death,” Robertson and Lavee wrote. “Because these organ donors could only have been prisoners, our findings strongly suggest that doctors in the People’s Republic of China participated in executions by organ removal.”

For years, Communist China has routinely harvested organs from prisoners. China’s top transplant doctor admitted in 2007 that “95% of all organ transplants are indeed from prisoners,” Robertson and Lavee wrote.

International outcry forced a supposed policy change in 2015, but the Chinese Communist Party left open the possibility that convicted inmates could “voluntarily” donate their organs.

In practice, prisoners destined for organ donation end up being sentenced.

This is an excerpt. Read the original article here

World Blood Donor Day – who can donate blood and who is not?