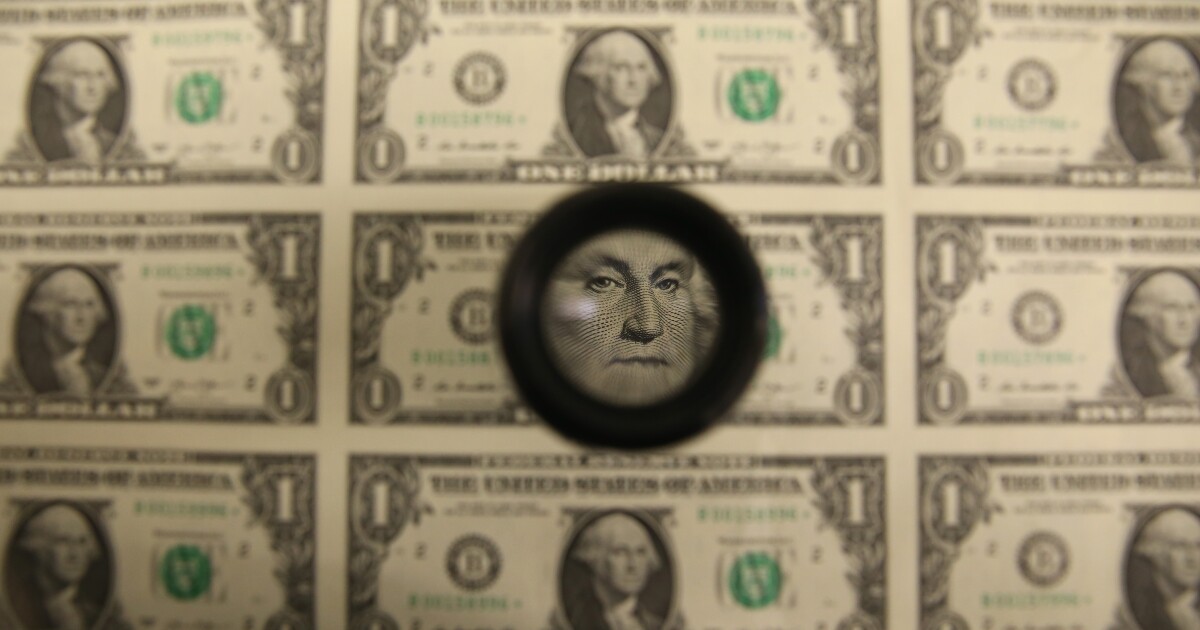 Donors don’t understand the impact of inflation on charities. That’s why fundraisers need to tell them.

Inflation has returned to the US economy, and that’s a problem for US nonprofit fundraisers. According to a report published last week by the Bureau of Labor Statistics. The report found that price increases have continued to accelerate, so inflation appears to be persisting, at least in the short term.

This is all the more likely as Russia’s invasion of Ukraine continues to increase. energy costs. Perhaps even more important, however, is that housing costs are rising, according to BLS data. Energy prices are often volatile, but increases in housing costs tend to be long-lasting.

The predictions are certainly troubling, but it’s important to keep in mind that inflation has already robbed nonprofits of nearly 8% of the value of donations they received last year. With so many organizations receiving a significant portion of their donations at the end of the year, the budgetary implications may only become clear now.

Development workers need to tackle this issue head-on when planning the rest of this year’s fundraising efforts, including revamping their appeals to deal with what’s happening.

Inflation reduces the value of money, but some economists argue that most people don’t see it that way. According to the economic theory of money illusion, people think prices are going up when in fact the purchasing power of each dollar is going down. The effect on giving is clear: donors unknowingly reduce the value of their gift because they don’t see inflation as a drop in the value of money.

The danger of the money illusion is not that donors want to give less; is that they inadvertently give less because they don’t recognize decrease in the purchasing power of their donations. It can take years for donors to adjust on their own. This is why it would be wise for fundraisers to be clear about the impact of inflation directly in their appeals.

If donors are used to giving a fixed amount – say $100 or $1,000 – they will continue to do so even if this decision means that nonprofits do not benefit as much as they used to from the same amount. donation before inflation starts to rise. Donors will actually give less without making a conscious decision to reduce the size of their donations.

Many donors aren’t used to adjusting for inflation because they haven’t had to deal with this issue much throughout their adult lives. When inflation is around 1 or 2%, as it has often been the case over the past generation, the money illusion can slowly erode purchasing power, but the one-year effect on the other is marginal. However, when inflation spikes, the value of money quickly declines, reducing what a nonprofit can buy with the donations received.

Even if inflation were to fall back to the levels we’ve seen for the past four decades based on the Federal Reserve’s monetary policies, the adjustment will likely take some time.

Talking about how inflation changes a nonprofit’s ability to meet needs — and meet any increased demands — is key to helping donors better understand how to make a difference. Now is the time to review the standard donation levels on appeals and websites to ensure the amounts match the costs incurred in providing the services. It is up to the development team to make donors aware that keeping the same donation size is actually a reduction in their support. They can explain exactly how they are meeting needs – and where their efforts are failing as prices rise.

Admittedly, the stock market has a greater impact on overall giving levels than inflation, so 2021 did not bring dramatic declines in charitable giving. But as major US indices have also trended lower, 2022 could bring a double whammy. Donors will feel less wealthy because their shares have lost a lot of value and may reduce their donations, as they have done in the past.

What donors won’t think about is the fact that as they reduce their spending, their donations are worth less. Non-profit organizations will be left behind.

It would be a mistake to believe that donors themselves will determine the impact of inflation. They will continue to think that their gifts have the same value. The illusion of money diminishes the impact of a donation without the donors realizing it. Nonprofits should show donors that when there is 8% inflation, 2 plus 2 no longer equals 4.

Climate and Philanthropy; Donors of color and bias