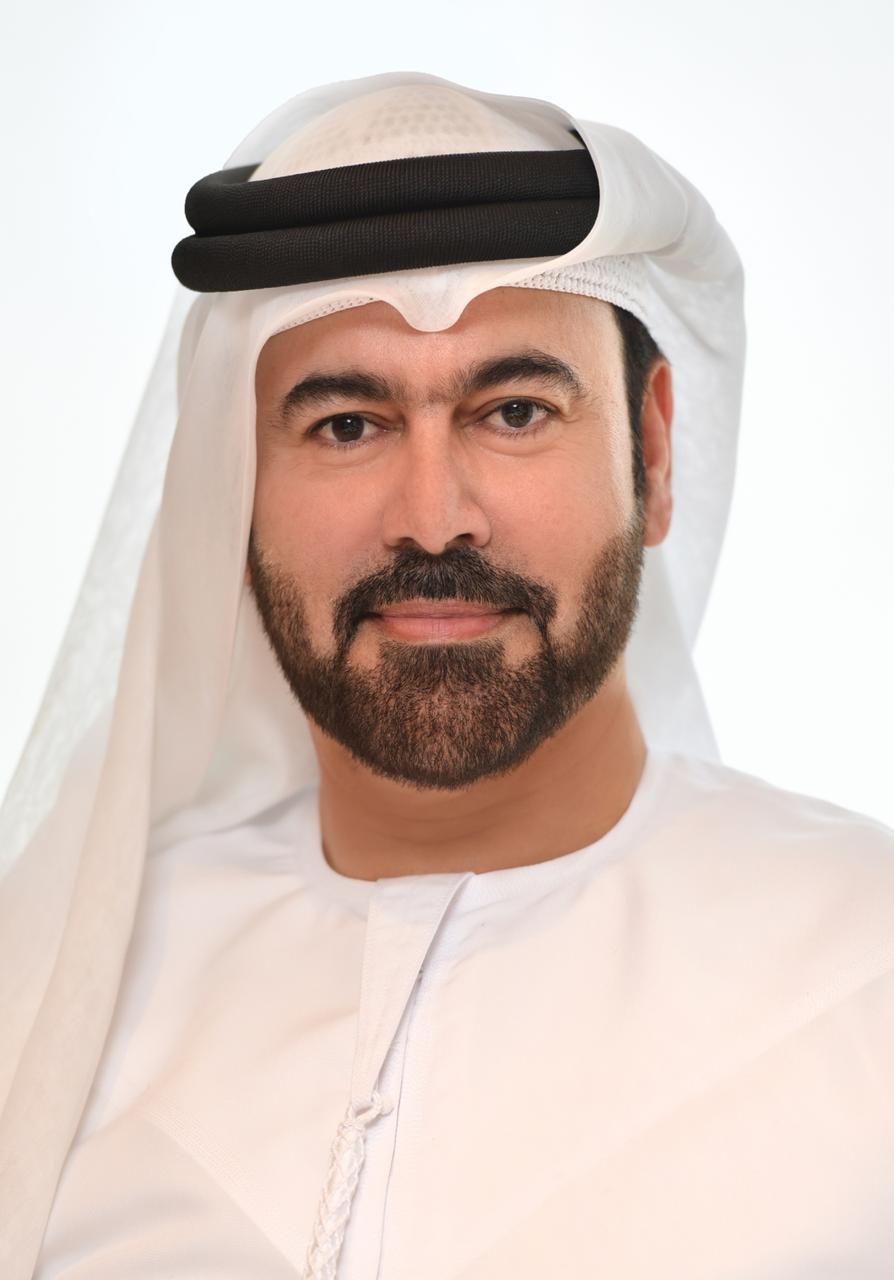 His Excellency Mohammad Al Gergawi, Secretary General of MBRGI, confirmed that the 1 Billion Meals Initiative has raised AED200 million in donations, equivalent to 200 million meals, from 232000 donors to date. In addition to the 220 million meals collected and distributed last year, this brings the total to 420 million meals.

His Excellency pointed out that the initiative has also started distribution operations in several countries, including Nigeria, Sudan, Albania, Jordan, Kyrgyzstan, Lebanon, India and Kosovo.

His Excellency Al Gergawi said, “The influx of donations reflects the global nature of the initiative which aims to provide food aid as it is a basic human need. It is also a unique response to the call of His Highness Sheikh Mohammed bin Rashid Al Maktoum.

His Excellency confirmed that the launch of the initiative with the start of the holy month of Ramadan, which marks a season of good deeds and donations, transformed the donation campaign into a social movement. Stretching from the United Arab Emirates to feed the hungry in 50 countries around the world, it helps more than 800 million people fight hunger.

His Excellency Al Gergawi praised the spirit of human solidarity and the strong sense of responsibility shown by the community of the United Arab Emirates towards the disadvantaged and undernourished people, who look to their brothers in humanity to provide them with a net of security that protects them from the impacts of food insecurity.

Until the end goal is reached

His Excellency Al Gergawi expressed his confidence in the UAE community of public and private sector organizations, individuals and philanthropists, to continue to actively contribute to the largest food donation campaign of its kind in the region until that it reaches its ultimate goal of providing one billion meals. to millions of individuals and families around the world.

Her Excellency said: “Today, donors to the 1 Billion Meals initiative are feeding the hungry, embodying the values ​​of the holy month of Ramadan. They are also helping to achieve Goal 2 of the United Nations Sustainable Development Goals. UN – Zero Hunger Finally, they renew faith in humanity by sending, as His Highness Sheikh Mohammed bin Rashid Al Maktoum said, one billion humanitarian messages from the United Arab Emirates to the world.

Donors can contribute to the 1 Billion Meals initiative through the following donation channels – the official campaign website: www.1billionmeals.ae; bank transfer to the campaign account at Emirates NBD, number: AE300260001015333439802. Donors can also choose to donate AED 1 per day through a monthly subscription by sending “Meals” or “وجبة» by SMS to 1020 on the network or 1110 on the Etisalat network. Donations can also be made through the campaign call center via a toll-free number 8009999.