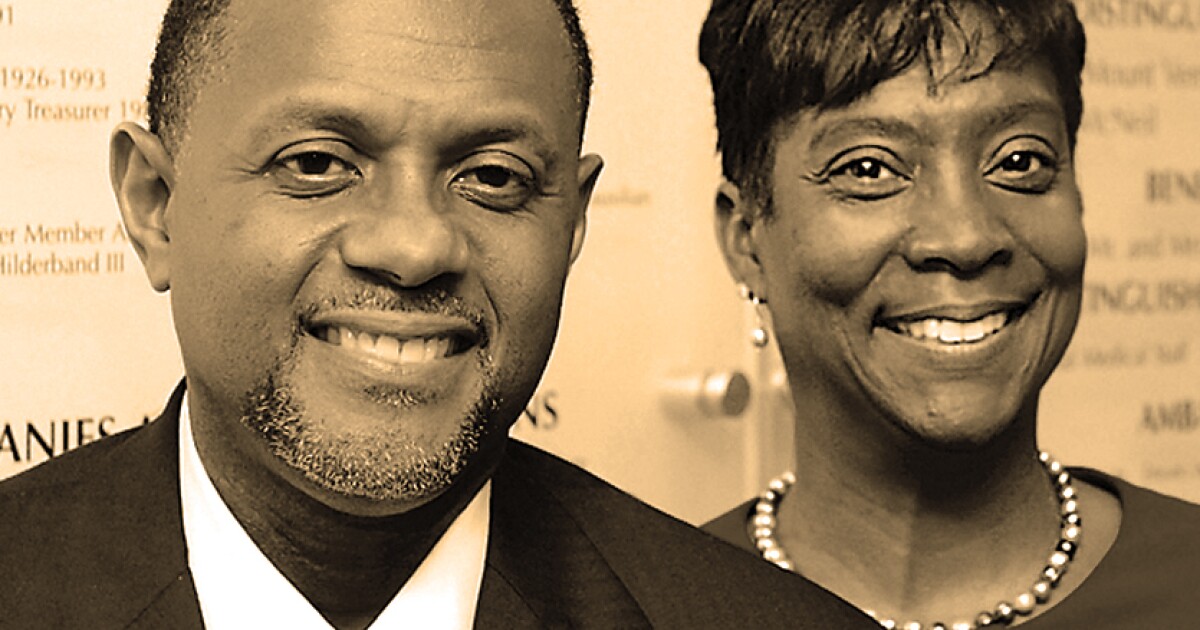 What matters most to big donors

Wealthy donors have a lot to say about fundraising – what gets their attention and what puts them off. Careful fundraisers will find plenty of tips that apply to most donors — and can help close more large donations.

Over the years, the the Chronicle talked to hundreds of top donors about what motivates them to give. Here’s a collection of some of the best advice we’ve heard.

Treat donors like partners in what you’re trying to accomplish, not like ATMs, says Jennifer Risher. “When fundraisers approach donors with the idea that they’re going to help the donor do what the donor wants to do, that’s what works,” she says.

And keep your expectations in check, even when dealing with the wealthiest donors. If you ask a donor for $100,000 and get $10,000 instead, be grateful and keep the relationship going, says Jennifer. “It’s critical for fundraisers not to anchor their thinking in a person’s net worth, but to anchor their thinking in what the donor has given in the past, and then move that relationship forward,” says -she. “In two, three, four, five years, this donation could become 10 times the amount of this first donation.”

Also, focus on the work of your nonprofit, not the fundraising challenges. David Risher recalled a nonprofit leader who was good at explaining the challenges of finding support, but struggled to explain the basics of what the charity was doing to help people. “He was making things so complicated and getting in his own way, and we’re like, ‘Man, make it simple,'” he says. “Get straight to the point so we can say yes or no.”

Invite donors to your world

George and Carol Bauer
Where they made their money: George was an IBM executive and founded a private investment company.
Where they give: Health, education, housing

The Bauers say many donors want to see first-hand the programs fundraisers ask them to support. Show them around. When it comes time to make the request, make sure a gift proposal or presentation includes clear, logical information about the programs you want the donor to support.

Encourage donors to get involved as volunteers or board members. Committed donors are more likely to give.

Also, the Bauers don’t want trinkets, stationery, stickers, or bags. They want to know that their money is being used wisely.

Mark and Brenda Moore
Where they made their money: Mark has built a fortune through his involvement in two technology companies.
Where they give: Healthcare and the National Museum of African American History and Culture

The Moores say too many fundraisers talk in general terms about the impact of a donation. Go to a deeper level, they say. Be specific about what a big giveaway will accomplish. For example, their donation to a local hospital was spurred in large part by an information package that outlined the specific things their donation would accomplish.

Brenda Moore also wanted to know that their donation would benefit all patients, not just a select few. She says it was important to them that hospital staff ask patients what they need.

Connect with the personal experiences of donors

April and Andrew Bosworth
Where they made their money: Andrew is a Facebook executive.
Where they give: Education, Environmental Conservation, Covid Relief and Women’s Rights

Andrew Bosworth developed what would become Facebook’s News Feed and later helped create the social media giant’s Messenger app and groups platform. But you’d be wrong to assume that his gifts are all about technology.

Bosworth grew up in a farming family whose roots go back 125 years, and the National 4-H Council, a nonprofit youth development organization known for its agricultural training, is among his favorite causes.

He likes charities with leaders who have a strong, clear vision that is uniquely focused on the nonprofit’s mission. He also likes to donate to non-profit organizations that he can help in many ways besides writing a check.

Bosworth says he’s put off by nonprofit leaders and major gift managers who try to persuade him to give by telling him the cause or charity is popular with his peers, and that he is not a fan of galas.

“I fully respect that nonprofits need to spend money to fundraise; I have no problem with that,” Bosworth says. “But I worry about those who seem to be raising enough money just to put the next [fundraiser]. When a charity turns more to the show of charity as opposed to the work of the charity, that’s definitely a bummer for me. »

Anne Welsh McNulty
Where she made her money: She was an executive at Goldman Sachs Group and other financial companies.
Where she gives: Leadership development, especially for women

Like the Bosworths, personal experience is a big driver of McNulty’s gifts, and she tends to focus on leaders who bring powerful meaning to their work.

McNulty endured much indignity from sexist male colleagues as she rose through the ranks of the financial industry, eventually starting her own investment management boutique and becoming group chief executive of Goldman Sachs. This experience has inspired her to dedicate millions to gender research and causes that advance women and equity.

She places great importance on strong leadership when making decisions because, she says, good leaders have continued influence even after the gift has been spent. This creates a ripple effect that gives her philanthropy greater impact and reach over time, McNulty says.

Look for solutions to big problems

Sean Parker
Where he made his money: He is a former chairman of Facebook and the co-founder of Napster.
Where he gives: VScommunity engagement, global public health and life sciences

Parker is more interested in giving to causes that he believes have definable goals that can be achieved.

“My guiding principle of all my engagement is this: I try to focus only on issues where I have an idea or a set of relationships or capabilities where I can actually do something and see a path to zero. “, did he declare.

Pay attention to the data

Dustin Moskovitz and Carl Tuna
Where they made their money: Moskovitz was a co-founder of Facebook.
Where they give: Criminal justice, artificial intelligence, animal welfare, environmental and immigration risk assessment

Some donors like Moskovitz and Tuna, a former the wall street journal journalist, evaluate each grant-making opportunity according to three criteria: How many people are affected by a specific issue and by how much? How much money is already going to the cause of other funders, and what are the chances of actually making a difference?

“We have the potential to dramatically improve the lives of millions of people if, and only if, we do this job exceptionally well,” Tuna says. “That’s what really drives me.”

Bruce and Suzie Kovner
Where they made their money: Bruce founded Caxton Associates, a hedge fund.
Where they give: Music education, museums, think tanks, education

Suzie Kovner is a former fundraiser, so she understands how unpleasant it is to hear donors say no. But the better you take it, she says, the more likely you are to approach the same person again. “The next time I see you, I won’t feel uncomfortable, and I’m more likely to reconsider a gift if you’re a good player,” she said.