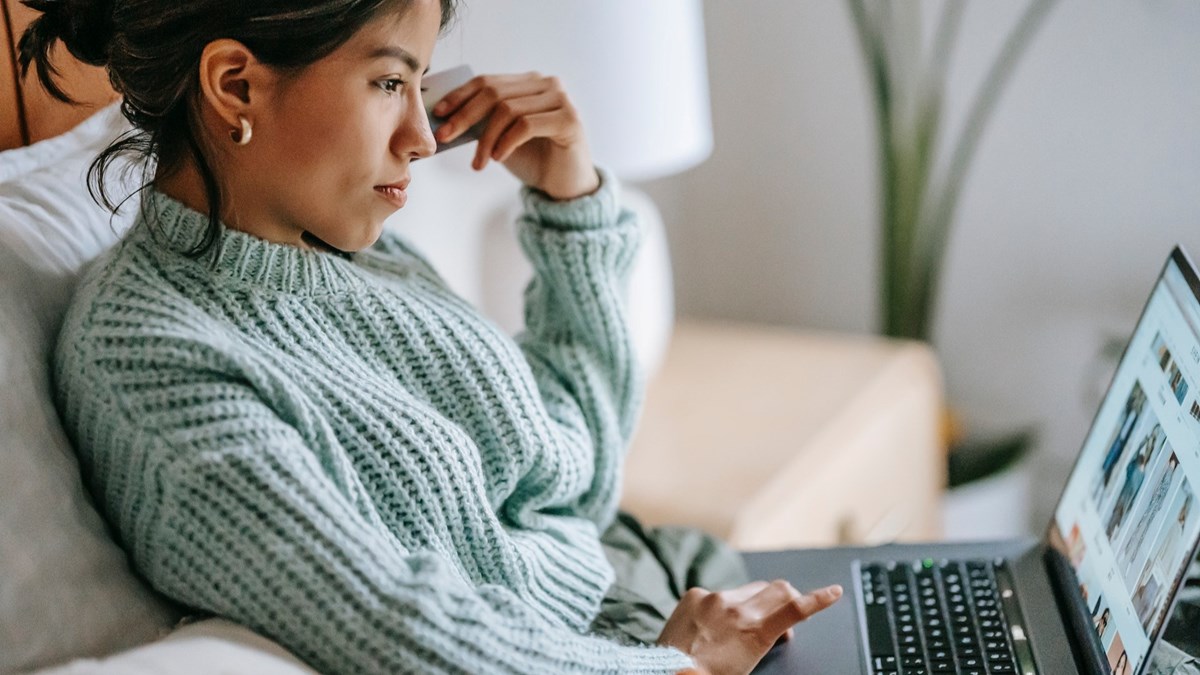 Things change with age. Not just physically, but in many ways: our families, our finances, our worldview, our priorities.

Two things that have constantly changed as people get older are church attendance and giving. Young adults leave home and often church attendance goes out the window. As they get older, settle down, and start having children, it often comes back.

Giving, too, has always been different by age group. Older adults tend to have fewer financial commitments like college funds or children’s braces. They are more often in the years when their incomes are highest or are financially stable enough to retire. And they are more likely to see beyond themselves to the world they leave behind for their children and grandchildren.

This is why the top donors to so many churches and charities are in their 50s, 60s, 60s or beyond. Historically, as young people get older, they grow up and become the next generation of peak givers.

But what if that change stops happening?

Gray matter research and Infinity concepts team up for a series of studies among evangelicals. In two of our reports (The generosity factor and The generation gap), we found substantial differences between donors under 40 and older donors – and the older they are, the greater the differences.

For one thing, while different age groups are about equally likely to give to the church, their generosity varies greatly. The average evangelical age 70 or older donates 4.2% of household income to their church. This decreases with age, reaching a minimum of 1.6% among those under 40. And while 69% of evangelicals 70 and older donate to charity or ministry outside of a church, only 47% of those under 40 do so.

Their donation preferences also differ. When giving outside of the church, older donors strongly prefer to donate nationally (if not locally). They prefer to support a small number of causes and organizations that they already know well. They tend to approach unknown organizations with confidence, but they still tend to research them and plan their donations in advance.

Young donors are the exact opposite. They crave variety – they want to learn about new organizations and prefer to spread their money among several causes and organizations. They are the only age group that prefers not to give locally and in fact prefer overseas to domestic. They are much less likely than older donors to research or plan their donations in advance. Instead, they more often give the spur of the moment or when it “feels good.” Which is ironic, because they’re also much less likely than older donors to approach new organizations with a presumption of trustworthiness.

We cannot predict the future, but we can examine some of the environmental stimuli that can impact the attitudes of young evangelicals. These include:

Globalization: Young adults are maturing in a time when the biggest Netflix show is from South Korea, their colleague may be Indian, and they may connect through social media with someone from Portugal or Paraguay. They are much more globally oriented in many areas, not just in their gifts.

Uncertainty: Our grandparents may have worked for the same company for 40 years. Our parents may have changed jobs every ten years. Young adults today are experiencing the great resignation and gig economy, changing jobs or even careers in the blink of an eye. This means more economic uncertainty. People don’t tend to give out of uncertainty.

The rise of the nuns: Thirty years ago, few people were willing to identify as having no particular religious belief. Today, the Nones represent approximately three out of ten Americans. Faith is simply becoming less of a factor in American life, especially among young people. And we know from substantial research that faith is often a determining factor in giving.

Choice: Not so long ago, “giving” generally meant making a donation to a non-profit organization. Today, crowdfunding and direct donations are diverting more and more money from registered charities. In a study Gray Matter did with Newport One, we found that Gen Z and Millennials were significantly less likely than other generations to donate to congregations or charities, and more likely to donate directly to friends or to family, strangers or through crowdfunding. If young people increase their generosity as they age, this money will not necessarily be given through the traditional channels of church and charity.

In the long term, things can look very different for churches and ministries, as today’s young adults become tomorrow’s top donors — or at least what was once the top demographic of top donors.

Ron Sellers is the gray matter behind Gray Matter Research. He has served more than 100 donor-supported organizations during his career, as well as many for-profit companies, with consumer insights and market research.