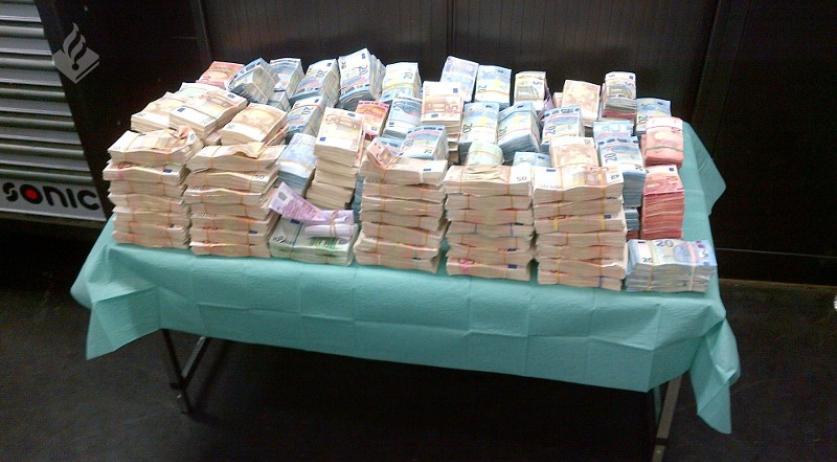 Two people were taken into custody Tuesday morning in Amsterdam on suspicion of keeping one million euros in charitable donations when a legitimate foundation was the intended recipient. A 32-year-old man from Velsen and a 27-year-old woman from Diemen were arrested on suspicion of money laundering and computer crimes.

An investigation dating back to October 2019 found that the money was transferred “under false pretenses” to an account managed by the suspects. The duo allegedly claimed to represent a charitable cause and sent fraudulent emails with fake invoices to unsuspecting donors.

The money was transferred directly to their account where it was used to buy expensive cars and other luxury goods, police said. An unspecified high-end passenger car and luxury items were seized from a suspect.

The true charitable foundation that the duo touted as never saw the money donors thought was going to go to multiple charities.

Police have advised locals to always be careful when receiving notice from an organization that their contact details or bank details have changed. Check the information before accepting the change.

“Use the phone number you already know, not the number on the invoice or in the email,” police said.