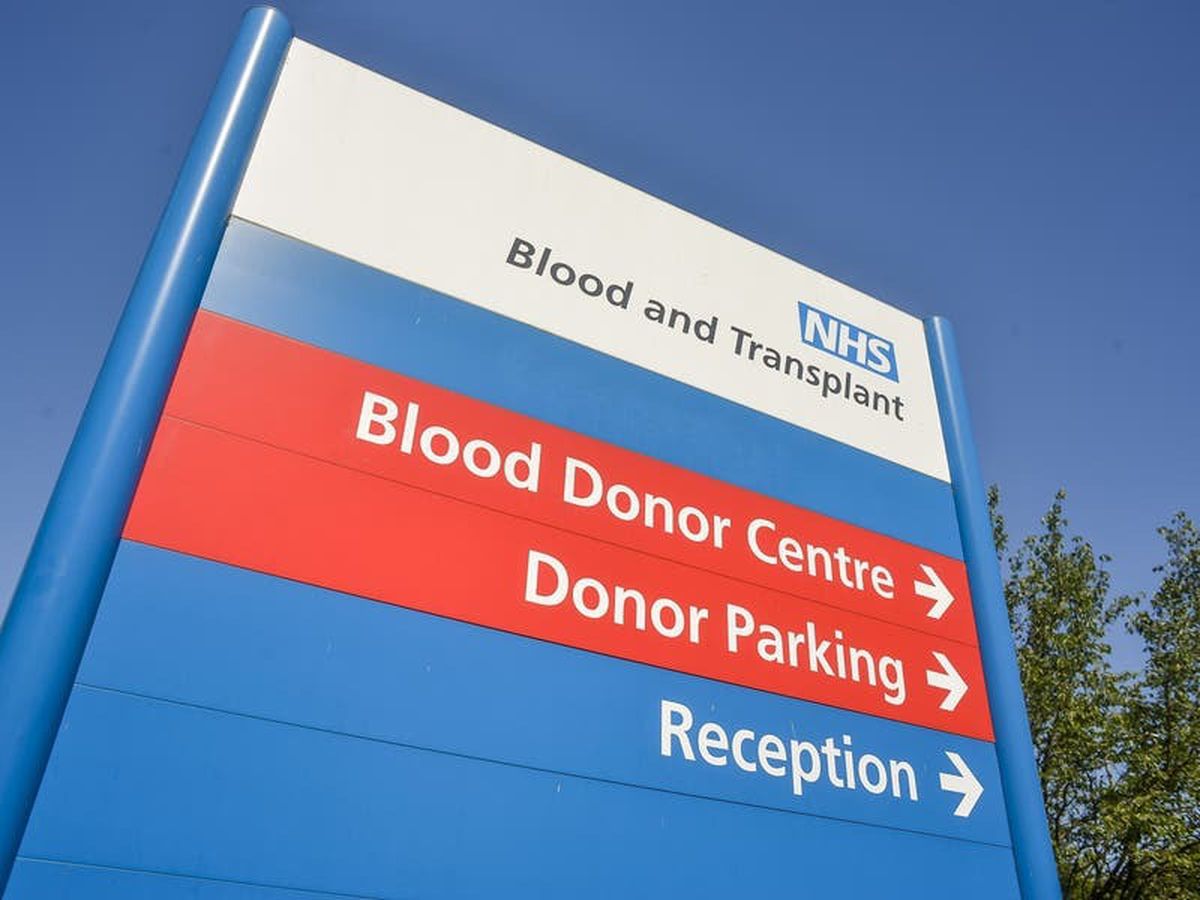 Blood donation must be made more inclusive with the removal of a question described as “obsolete, unnecessary and actively discriminatory”.

It is hoped that this change will make blood donation easier for black African donors in particular.

Potential donors in England will no longer ask themselves, by the end of this year, a question that created “unease” especially within the black African community.

The question, which is currently part of the donor safety check, asks people if they have recently had sex with a partner who may have previously been sexually active in an HIV-endemic area, which includes most of sub-Saharan Africa.

The Department of Health said the decision to remove the question, made following research by the Fair (For the Assessment of Individualized Risk) steering group and supported by the Advisory Committee on Blood, Tissue and Organ Safety (Sabto), will not compromise the safety of the blood supply in the UK.

The donation form will continue to contain additional questions aimed at screening for individual high-risk behaviors, including recent travel to countries where HIV is endemic, the department added.

Health Secretary Sajid Javid hailed the change as “another gradual step forward, focusing on individual behaviours, rather than general postponements, and reducing limits on people to donate blood”.

“We are creating a fairer system for blood donation. And, as we recover from this pandemic, we are committed to improving society, which includes improving access to services for all.

The Department of Health said the change will also provide more opportunities for people to donate rarer blood types, as people of black Africa, black Caribbean and mixed black ethnicity are more likely to have the rare blood subgroup, such as Ro, which many black sickle cell patients need.

Sabto Chairman, Professor James Neuberger, described the decision as “a positive step towards equality, informed by evidence, helping to create a fairer system for blood donors without affecting the security of the blood supply. blood”.

Deborah Gold, Chief Executive of the National Aids Trust, said: ‘We are delighted that the Secretary of State has confirmed that this outdated, unnecessary and actively discriminatory question will be removed from blood donor screening forms.

“The science is clear that this is unnecessary and does nothing to improve safety. Instead, it actively prevents essential donors from showing up to donate blood, particularly from black communities.”

The change will be reviewed after one year, by the Fair and Sabto steering group.

The Department of Health said all donations in the UK are tested for many possible infections, including HIV, and there are ‘robust monitoring mechanisms’ to ensure safety.

The risk of an HIV-infected donation going undetected is estimated to be around one in 23 million, the department added.

Join us online to celebrate European Organ Donation and Transplantation Day on October 9, 2021!