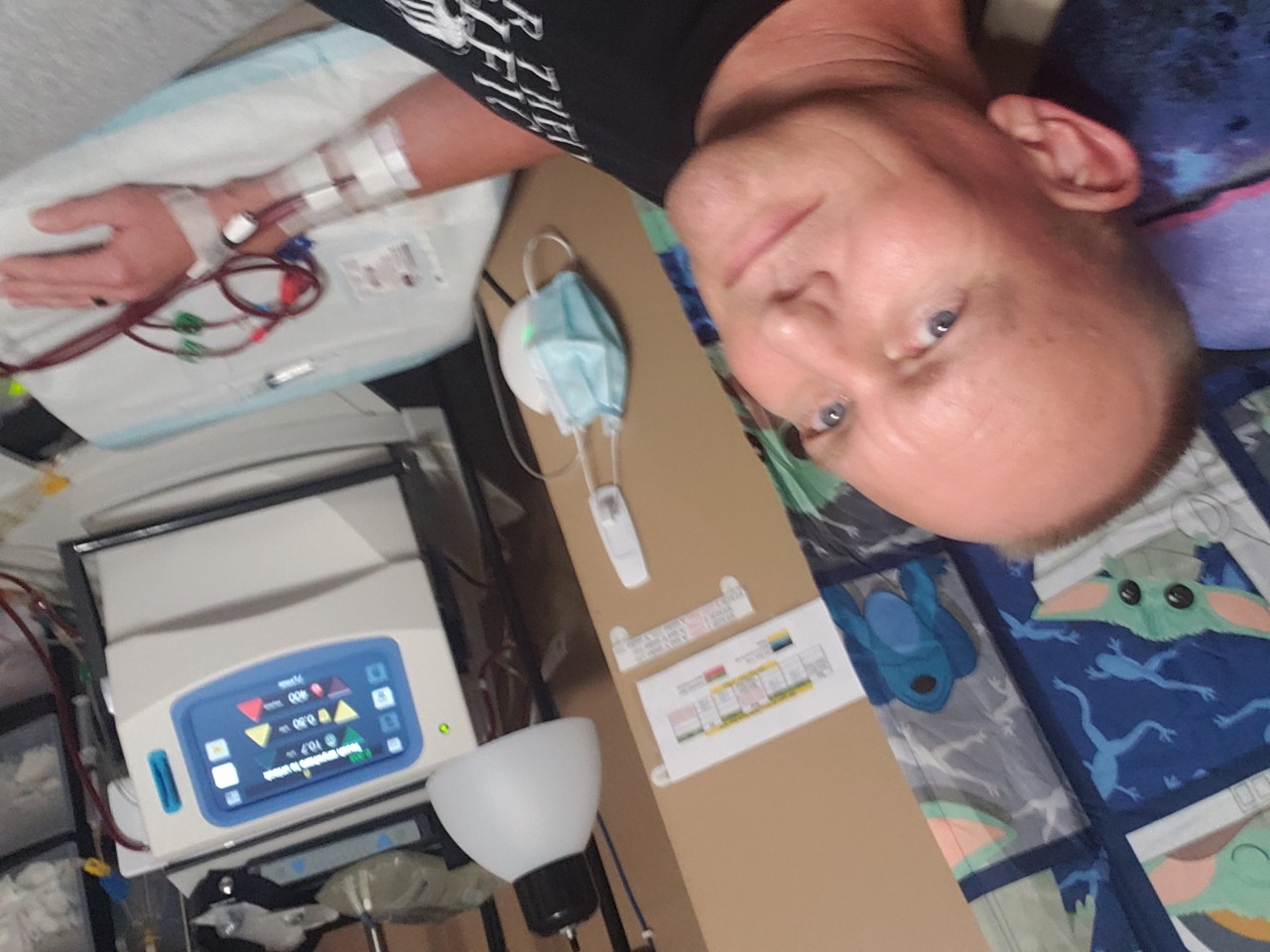 SPRINGFIELD, Ill. (NEXSTAR) — Brian Grove lived a life of service. He spent 10 years on active duty in Iraq, over eight years as an EMT and 16 years as a law enforcement officer.

“I have always lived my life to better others,” Grove said.

But to go on living, he needs a hero of his own.

“He has a pacemaker and now he needs a kidney transplant,” said Jody Grove, Brian’s wife.

Two years ago, Grove collapsed at his job with the Secretary of State Police. He went to the hospital and learned that he was the latest in a long line of relatives to develop polycystic kidney disease.

“They thought he skipped mine, because he usually appears in his twenties,” Brain Grove said. “I’m in my late 40s”

Since he fainted, his condition has only gotten worse. His wife, a Taylorville police officer, says she wakes up each day wondering if this is her last.

“I have my days where I have to walk away from home just to let go, because I don’t want him to see me break down,” Jody said. “Because seeing me crack will make him crack.”

Grove is on a waiting list for a new kidney. He needs an O-negative blood donor. Then they have to match several more markers. He was told the wait would be 6-8 years.

Brian’s family spends their free time spreading the word about organ donation – hoping they can find that donor angel for him.

“So if someone is, you know, their blood type which is negative, and they match the markers with theirs, then they can get a kidney sooner, but if not, they can match somebody else. ‘other.”

But Brian has a much harder time doing the same.

If you want to learn more about organ donation, go to the Gift of Hope website.