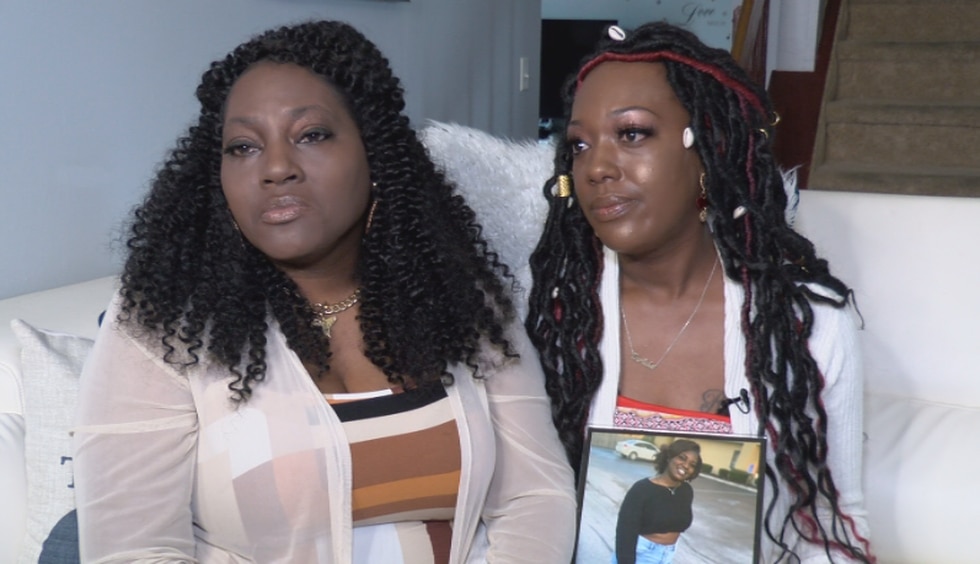 FORT WAYNE, Ind. (WPTA21) – A Fort Wayne woman was fatally shot while driving her car in early December and her mother remembers her life and how the tragedy turned into a life-saving measure.

Ayania Coker, 20, was shot while driving her car on Euclid Avenue on Dec. 5 in Fort Wayne. She was taken to hospital with life-threatening injuries while her mother Minerva Coker held her hand.

Coker says her daughter was on life support and doctors told them she would not recover. Ayania’s sister, DeAsha Freshley, says when she wondered about organ donation and the family quickly decided it was time to let go.

“I didn’t expect something like this to happen to him,” Freshley said. “It’s not fair, it’s sad, that’s how it is now.”

Doctors and nurses at Fort Wayne Lutheran Hospital held a walk of honor for Ayania. They walked the halls paying their respects as she took her final moments before donating her organs.

“It was the hardest day of my life,” Coker said. “From tragedy, she saved lives. It lives and it is the greatest gift of all.

Indiana Donor Network leaders helped organize the donation and were with the family. Coker says they even gave her a teddy bear that played the sound of her daughter’s heartbeat when she hugged it. Ayania’s lungs went to a 64-year-old woman and her liver to a 24-year-old woman. She saved their lives.

“Knowing that she lives through others, thank you mom for making this decision so she can live through someone else, she is still spiritually here,” Freshley said. “You’re the best mom I could ask for. We’re fine. We’re going to get through this. We’re fine.

Although Coker’s daughter is not there, she lives in the lives of the two people she saved. Coker says she hopes to meet them soon.

She says more than anything, they want justice for Ayania. Police say there are no suspects in the shooting at this time, but if you know anything, call the Fort Wayne Police Department at 260-427-1222.