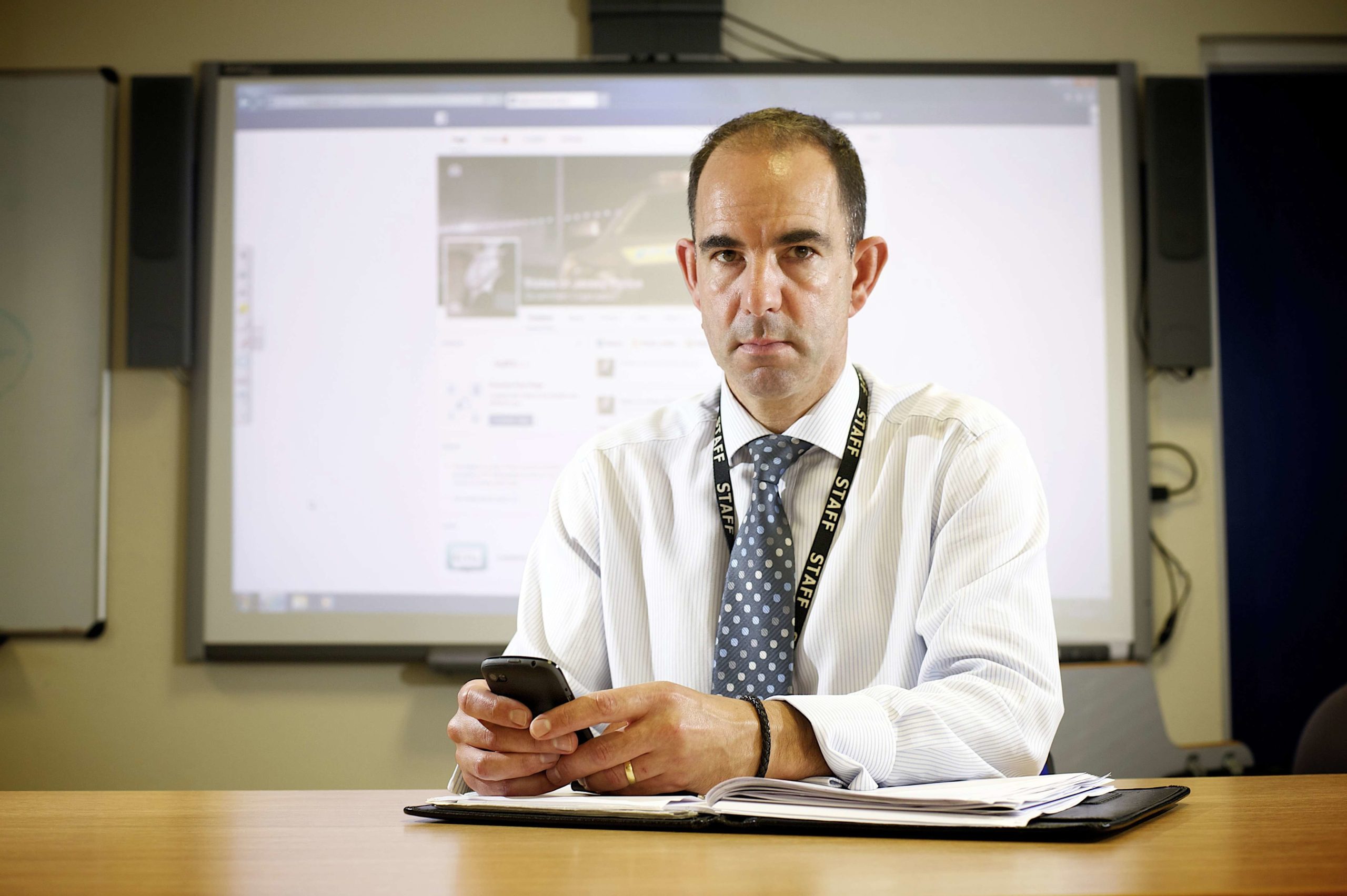 FRAUDERS are exploiting the goodwill of people seeking to support Ukraine, said the head of the Jersey Fraud Prevention Forum, as it has been revealed that the islanders have already been cheated out of hundreds of thousands of pounds this year.

Chief Inspector Chris Beechey said States Police had received reports of 19 scams so far this year – totaling a combined loss of £266,659 – a figure close to the amount lost for the whole of 2021 .

He warned islanders they could be targeted by fraudsters claiming to belong to charities and organizations asking for donations to support those fleeing war in Ukraine.

“There is a very real danger that we will see an increase in scams in the coming months as fraudsters try to cling to the current environment with everything going on in Ukraine. We have already seen the number of charity scams and cyber threats increase as a result of the conflict,” he said.

“They will try to strike a chord with us by sending emails and text messages pretending to be charities asking for money to support Ukrainians. They will say things like ‘we need money now’ and “people are dying” – the types of phrases that try to get an immediate reaction from you, without you wondering if the email is legitimate.

“You should only donate through trusted charities and organizations.”

The forum publishes a newsletter across the island twice a year to raise awareness of the types of scams targeting residents. In July 2021, the forum revealed it was aware of Islanders losing up to £400,000 between August 2020 and April 2021 – the majority of which were to Covid-related scams.

However, this year the most common scams at the start of 2022 were advance scams, cryptocurrency scams and fraudulent marketing investments totaling £70,000, £67,100 and £60,000 respectively.

“There are often peaks and troughs in the number of scams over the years. While 19 reports is a small number so far this year, the amount lost on an individual transaction can be substantial, and that’s what the data showed,” he said.

Chief Inspector Beechey said he expected the number of scams this year to be higher than recorded, as many people have not had the courage to come forward to reveal they had been victims of fraud.

“As the year progresses, we hope Islanders will remain vigilant and think twice when they receive a suspicious message, email or call. We encourage Islanders to challenge any unsolicited communications they suspect may not be legitimate and to report them,” he added.

Anyone who thinks they have been the victim of fraud or suspects fraudulent activity is asked to report it to the forum and contact their bank and the police on 612612 if they have suffered financial loss.