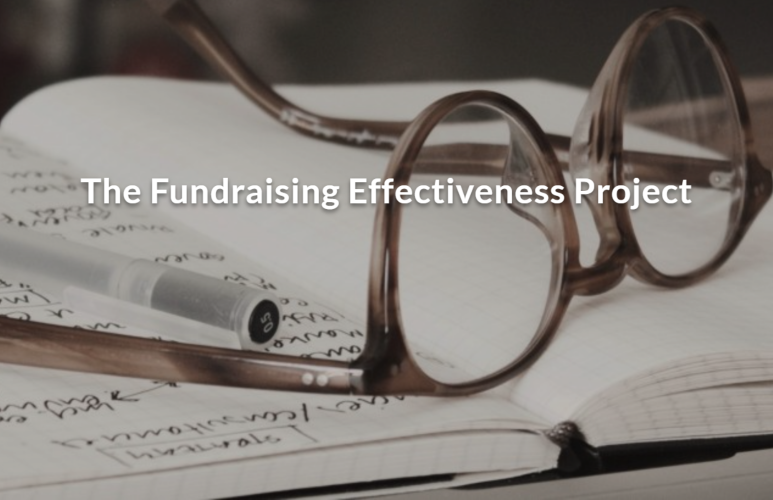 Charitable giving increased by 2.7% in the fourth quarter of 2021 thanks to early donors in 2020 who continued to support these organizations in 2021.

The Fundraising Effectiveness Project (FEP), a collaboration of fundraising providers, researchers, analysts, associations and consultants, has released its fourth quarter fundraising report via the Association of Fundraising Professionals ( AFP) to www.afpfep.org. A free online dashboard is also available at http://data.givingtuesday.org/fep-report

New donors who gave to a charity for the first time in 2020 and gave back to the same charity in 2021 increased by 26%. The number of donors fell by 5.7%, mainly due to the difficulty for charities to find new donors and to inspire “old” donors – those who gave in a year but did not given since – to be given again.

According to the report, retention was lower with less active donors, while large, highly engaged donors stick around as small, infrequent donors and new donors are left behind.

Last year’s donations were never going to approach the incredible growth of the first year of the pandemic in 2021, when overall donations increased by 10.6% and donors increased by 7.3%, according to Mike Geiger, MBA, CPA, President and CEO of Arlington, Va AFP based on . “What we are seeing is a sharp increase in the number of retained donors – those who gave to a particular organization for the first time in 2020 and then continued to give to that organization in 2021 – which could indicate that donors who supported pandemic-related causes in 2020 continued to do so in 2021,” he said via statement.

The fact that the total number of donors declined in 2021, especially newly acquired donors, could be a sign that people were worried about their economic situation with the ongoing pandemic, Geiger argued.

Since 2020 was an outlier with the pandemic, a comparison between 2019 and 2021 shows that overall giving increased by 11% and overall giving decreased by less than 1%. “The past two years have been particularly volatile in the philanthropic sector and we can be grateful that fundraising dollars have continued to rise throughout this volatility,” Woodrow Rosenbaum, chief data officer for GivingTuesday.

Rosenbaum argues that it’s still possible to motivate people to give, but it requires investments in donor engagement to keep them involved, pointing to GivingTuesday, which saw a 6% increase in donors despite an overall decline in donors. in 2021, but above all smaller- givers of gifts.

“The big lesson from this report is that we have a huge opportunity with donors acquired in 2020 who continue to support and are willing to give,” said Doug Schoenberg, CEO of DonorPerfect Fundraising Software. “Nonprofits need to harness that energy, communicate effectively with those donors, and invite them to be part of the community. At the same time, we will need to double the number of donors who may have walked away and give them compelling reasons to return and participate in giving,” he said in a statement.

The data analysis includes details for 9,618 US-based nonprofit organizations, as a subset of FEP. The database of organizations is made up of those raising between $5,000 and $25 million. In 2021, FEP implemented several changes to its methodology to better represent the “typical” nonprofit experience and “granular trends in giving patterns.”

The FEP and Growth in Giving databases are both administered by the AFP Foundation for Philanthropy and GivingTuesday Data Commons. The Growth in Giving database is the world’s largest public record of donation activity, with over 204 million donation transactions, and is continuously updated by leading fundraising software “thought leaders”. »: Bloomerang, DonorPerfect, Keela and NeonCRM. Other partners include Seventh-day Adventists, The Biedermann Group, DataLake Nonprofit Research, and DonorTrends, a division of EveryAction.