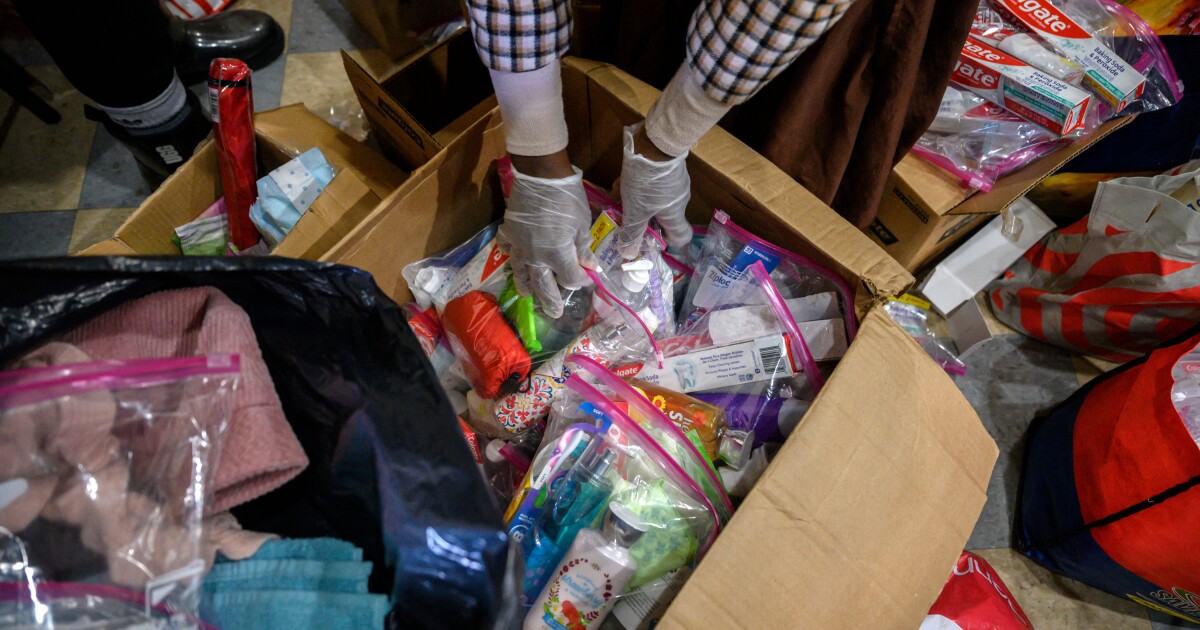 Unwanted non-monetary donations are a burden on many charities, which must bear the cost of sorting, storing or disposing of unnecessary or inappropriate gifts. Researchers from Washington University in St. Louis and the University of Pittsburgh wanted to know to what extent refusing a donation affects a donor’s decision to give back. They considered two options: the charity accepts the donation and bears the costs or rejects the donation and risks altering the donor’s willingness to contribute again.

Researchers gave study participants a series of eight typing tasks, some requiring more effort than others. Completing a mission would generate a 50 cent donation to a non-profit organization of their choice. Participants knew there was a chance that their donation would be rejected, but they did not know the probability. After each round, subjects learned whether their gift had been accepted and then had the option of whether or not to proceed with another typing task. Those who chose not to complete a mission were also told if their gift would have been accepted – then offered another mission.

The study found that donors became less likely to make another donation after learning that their donation had been – or would have been – rejected. For participants presented with “low-effort” typing assignments, donation rates declined from almost 60% before rejection to just over 40% after. For participants given “demanding” assignments, donations decreased from 40% to around 25%.

Some participants whose missions required a lot of effort were also offered the option of donating a small amount of money if their donation was rejected. These subjects were 10% more likely to give back than those who did not have this option.

Overall, the results suggest that rejection of nonmonetary donations may reduce a donor’s propensity to contribute again.

Nonprofits should be careful not to reject contributions, said Kaitlin Daniels, one of the study’s authors. Asking donors to make a monetary donation after refusing a contribution of goods “can preserve the relationship with the donor while allowing the association to avoid [further] unwanted donations.

“Try and fail: bias in donors’ aversion to rejection”, by Kaitlin Daniels and León Valdés, was published in the journal Production and operations management, July 2021.

FDA must lift its discriminatory policy on blood donors