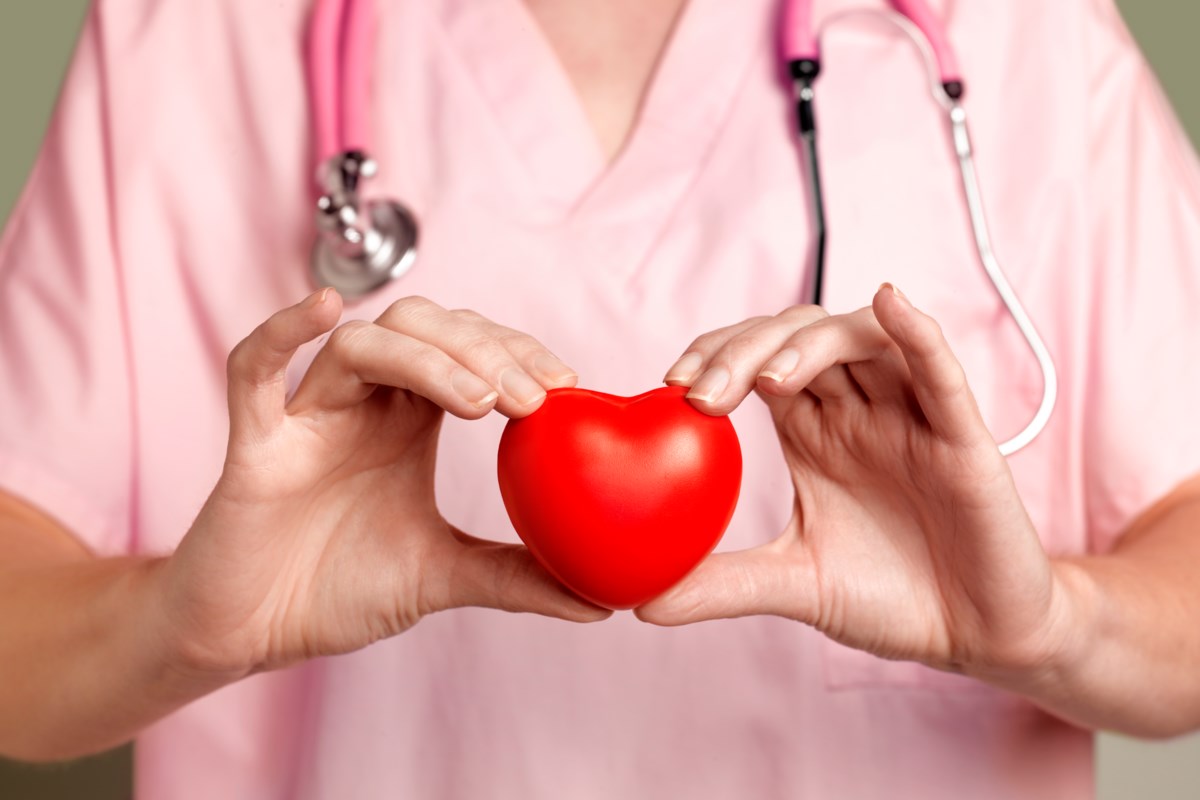 Camille Betts shares her father’s story in hopes of continuing his legacy. “The way he looked at the world was always, ‘How can we help the most people?'” she says.

Ever since Camille Betts remembers, her father Norman has always donated blood.

He had universal O-negative blood type. As a result, Camille says her father felt it was important for him to roll up his sleeve regularly.

But Norman was not only passionate about giving blood. He also believed in organ donation.

“He always talked about organ donation as something that should be done. The way he looked at the world was always, ‘How can we help the most people?’ “, explains the Vancouveroise.

So when her father was diagnosed with amyotrophic lateral sclerosis (ALS), she knew he wanted to donate his organs when he underwent medical assistance in dying, also known as MAID, May 19, 2021.

“I think especially with ALS, there is no effective treatment. You are on this downward path of loss of motor function – knowing that you are not going to find a cure, at least at this stage of medical time. So I think it also gave him something that made him feel like there was a purpose to everything that was going on,” Betts explains.

The journey to organ donation during MAID

While her father was preparing for a MA appointment, the option of organ donation was not as widely known to patients and, in some cases, medical professionals.

Because she knew of her father’s passions, she took it upon herself to find out if organ donation on MAID was a viable option.

“I actually read a news article in Nova Scotia where someone had done a transplant with MAID and that’s when I was like, ‘OK, they have to do it here.’ And so, we contacted BC Transplant directly.

“She didn’t know it was something you could do. We had asked about it, I think maybe a few weeks or a month before and were told no, it’s not a possibility,” she recalled.

As a registered nurse, Betts knew the importance of standing up for yourself as a patient. Despite the nurse’s response, Betts continued to research the process, and eventually “we were able to find out you could do it,” she says.

MAID became law in Canada in 2016, allowing people with a serious and incurable illness, disease or disability to seek and receive MAID. In its early days, organ donations were only arranged if the patient receiving MAID wanted to do so, says Dr. Sean Keenan, provincial medical director of donation services at BC Transplant.

“We were quite conservative and only people who sort of initiated the process themselves, would consider organizing this. However, our general philosophy is that organ donation is an end-of-life option that should be open to anyone who may be an organ donor.

Over the past few years, Keenan says, BC Transplant has worked with MAID providers to better communicate that the option of organ donation is a possibility.

“We’re still, I would say, trying to make it a more standard approach. We clearly don’t want to push things on anything. We just believe people should be aware, because if they’re not aware, then they don’t know.

A last goodbye, a celebration of life

Ahead of his father’s MAID date, Betts says the past week has become a celebration of his life that he could also be a part of.

“We spent our evenings watching old home videos as a family. We listened to his favorite songs and talked openly about what we meant to each other. It felt therapeutic for my dad to spend these last few days with people who were important to him in his life,” she says.

Since 2016, the number of Canadians who have received MAID has increased.

Although patients can request MAID, there is no guarantee that they will receive it. In fact, three-quarters of applicants received MAID in 2019 and 2020, but 6.9% of applicants were denied due to eligibility criteria.

Knowing that her father was qualified for MAID helped soothe her anxieties and reassure her spirit, Betts says.

“He knew he wouldn’t have to complete the ALS course. He could choose when he had had enough. He had some control over a completely helpless situation.

And while Betts and her family would have loved to spend more time with Norman, she says the MAID process gave her father a peaceful end to his life.

“Death is something we will all face. So many people are suddenly taken out of life and never get a chance to say goodbye, or they are so bad as the end approaches that the pain and discomfort outweighs everything else. MAID was a gift for my father, given his condition, a gift to have the choice of his end.

As a medical professional and family member of a MAID recipient, Betts hopes future recipients and their families will have access to more information about the organ donation process.

“More communication between the patient and the transplant coordinator could potentially help increase the amount of organs donated. If my father had been informed that by waiting a few days or weeks he could have donated more, he probably would have jumped at the chance.”

According to BC Transplant, it is difficult to explicitly state what will be donated.

“It is important to note that we can only tell a patient what is intended to be retrieved for a transplant. Although tests are done in advance to determine the suitability of organs for transplant, there is always a chance that when the surgical retrieval team actually sees the organ(s) during surgery, they realize that they may not be suitable for transplant,” the organization said in an emailed statement.

BC Transplant adds that donation comes after the MAID process, even if the patient wishes to do more.

But Betts says not being able to give more was his father’s only disappointment – especially his heart.

“For him, whether a medical intervention stopped his heart before the donation through medication, which is the current practice, or whether his heart stopped through the act of acquiring for the donation, it doesn’t made no difference. What he wanted was a chance for his heart to be used.

In response to why patients with MAID cannot donate their hearts, BC Transplant said it is “due to the route of donation after MAID – donation after circulatory death (DCD) – the heart suffers injuries during the dying process and cannot be used. There is no place in Canada where it is currently possible to donate a heart after MAID.

While it’s not currently possible to donate, Betts hopes that may soon change.

“Every time we get closer to the edges of this line [of ethical boundaries], there is great debate and great fear around the unknown. My father was incredibly grateful to know that MAID and organ donation was an option for him. We’ve come so far in this area of ​​healthcare, but there’s still so much room for growth.”

Giving blood is an act of solidarity. Join the effort and save lives