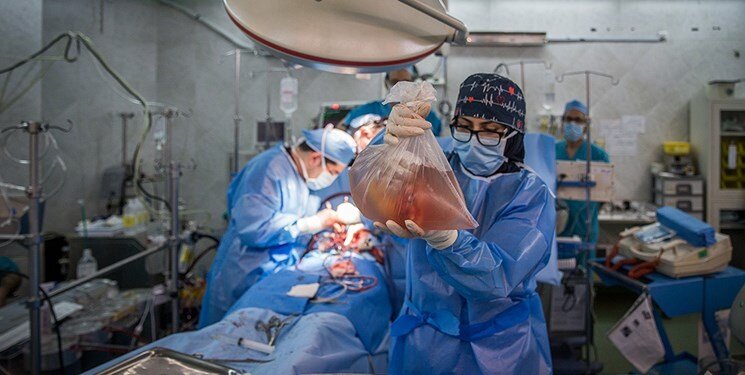 Organ donation has increased by 66% per year

TEHRAN – Organ donation in the current Iranian calendar year (started March 21, 2021) has so far increased by 66 percent compared to the same period of the previous year, Katayoun Najafizadeh said, director of the Iranian Organ Donation Association.

Since the beginning of this year, 446 organs have been donated across the country, showing a 66% increase from last year (with 269 cases), she further noted, IRNA reported on Thursday. .

Highlighting the upward trend of organ donation in Iran, she noted that the organ donation rate in Iran has increased from 0.2 in 1998 to 10.9 in 2021.

She referred to the survival of more than 65,000 Iranians through organ transplants, pointing out that it has saved a considerable amount of foreign currency due to the localization of organ transplants and efficient forces.

Some 14,000 people in the country are waiting for organ transplants, with 7 to 10 dying every day for lack of a transplanted organ, said Mehdi Shadnoush, head of the health ministry’s transplant management and processing center.

In Iran, the organ donation rate hit 14.7 two years ago, which was the highest long-term rate. But the sweet spot is organ donation from 26 brain-dead patients per million people, he noted.

Organ donation is an altruistic decision that can be made by family members after brain death. Although many organizations and medical centers have implemented various interventions and trainings to increase satisfaction with organ donation, the shortage of organs for donation remains a serious problem worldwide.

Shadnoush announced in June 2020 that Iran was ranked first for organ donation among Asian countries.

“The country’s organ donation rate is 14.34 per million people,” he noted.

In February 2019, Shadnoush said the organ donation rate had increased 60 times over the past 18 years. Although Iran ranks 26th in organ donation in the world.

Brain-dead organ donation has reached up to 60%, he said, lamenting that the country ranks 21st in the world for organ donation from brain-dead patients and 14th for the transplantation of organs from living patients.

According to figures revealed by the International Registry for Organ Donation and Transplantation (IRODaT), Spain is the world leader in organ donation.