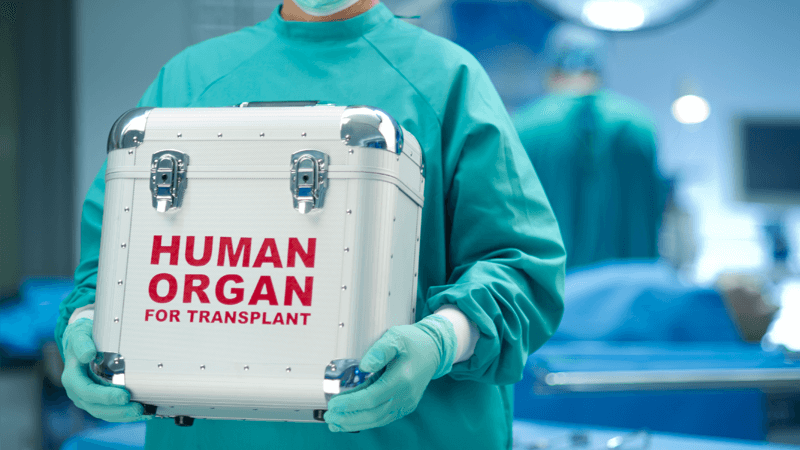 Stormont voted in favor of an “opt-out” organ donation system.

Currently, people in Northern Ireland who wish to donate their organs or tissue must sign the NHS Organ Donor Register.

But from next year Northern Ireland will join the rest of the UK in automatically registering most residents as donors unless they have confirmed otherwise.

The new opt-out law will come into effect in the province in the spring of 2023.

From then on, the NHS will assume that anyone who has not recorded their decision not to donate has agreed to have their organs removed when they die.

Those under 18, people deemed unable to understand the law, temporary residents and visitors will be excluded from the scheme.

Currently, around 140 people in Northern Ireland are waiting for an organ transplant.

Last year, academics examining opt-out proposals in Northern Ireland observed: “Despite a lack of clear supporting evidence, it is often suggested that presumed consent will go a long way to addressing the shortage of organs”.

Writing in The Lancet, Jordan Parsons and Bonnie Venter said: “Countries with both presumed consent systems and high transplant rates, such as Spain, are often consulted to prove the promise of presumed consent.

“However, it is important to recognize that the success of the Spanish system is more the result of an investment in education and organisation.”

They added: “Indeed, it was not until these organizational changes took place 10 years after the introduction of presumed consent that deceased donation activity in Spain began to increase significantly.”

‘Presumed consent’ organ donation in Scotland from next year

Columnist: Encourage organ donation, but don’t use the law to coerce people