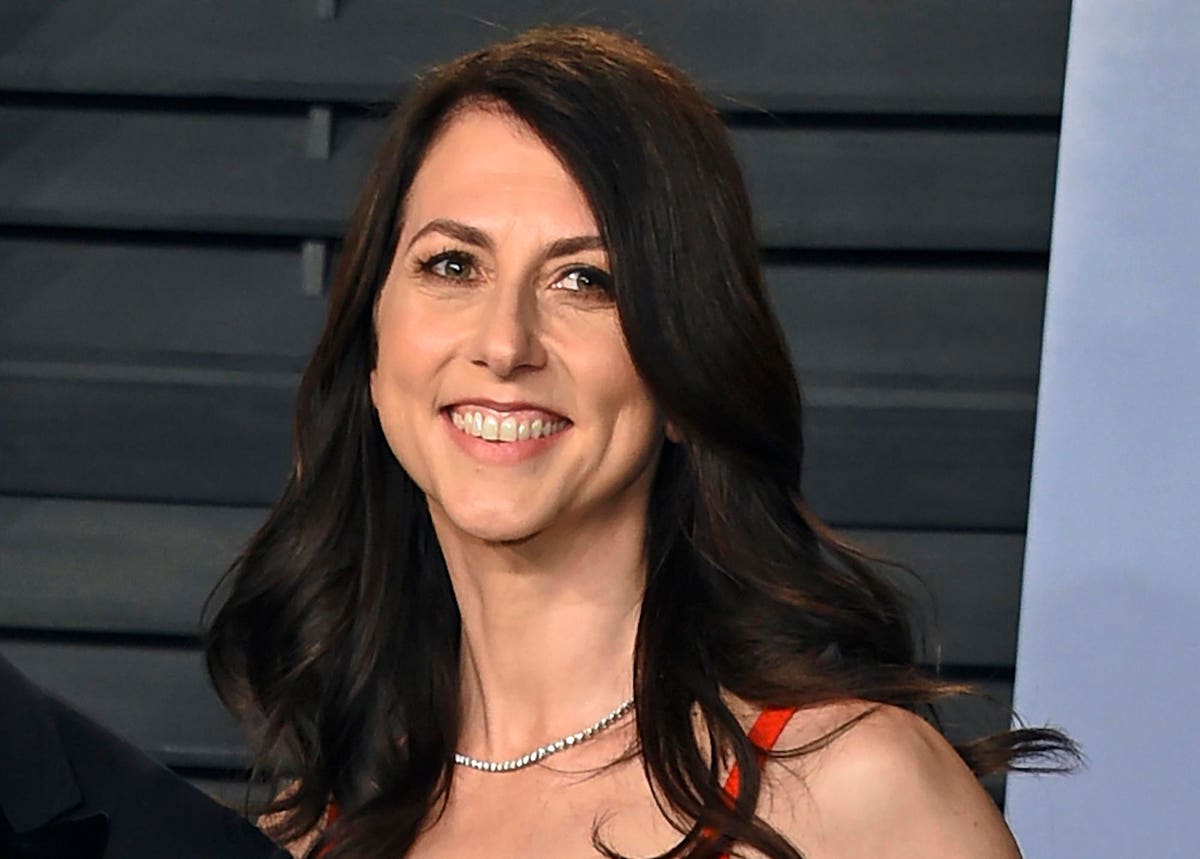 When MacKenzie Scott, ex-wife of Amazon founder Jeff Bezos, donated $275 million to Planned Parenthood earlier this year, it broke records. The donation was the largest in the organization’s history from a single donor, a sum intended to bolster Planned Parenthood’s operations just as the anti-abortion movement moved closer in its decades-long quest to reverse Roe vs. Wade.

The US Supreme Court now appears poised to overturn the landmark decision, allowing states to outright ban abortion for the first time in nearly five decades. Although the nation’s wealthiest philanthropists have given to reproductive rights groups for decades, the cause accounts for a relatively small share of overall philanthropic giving. According to the National Committee for Responsive Philanthropy, $1.7 billion was given to nonprofits for reproductive rights from 2015 to 2019. This represents 2.2% of the $76 billion from foundations during this period.

Even less money, $361 million, was earmarked specifically for abortion rights and services, as opposed to other forms of reproductive health care. Much of that funding comes from the Susan Thompson Buffett Foundation, the largest single donor supporting abortion rights in the United States, according to the NCRP. Funded by investor Warren Buffett, the fourth-richest person in the United States, and named after his late wife, the foundation keeps a low profile when it comes to its pro-choice donations. His website does not even mention reproductive health care and instead focuses on college scholarships for Nebraska students. The foundation did not respond to requests for comment.

“Every woman should have the right to decide if and when to have children,” the spokesperson said. “Our goal is to ensure women’s health and access to family planning.”

The Gates Foundation has also donated money to pro-life organizations, such as World Vision International, a Christian aid group that favors other forms of family planning such as cycle tracking and education to help women space pregnancies.

Since the Hyde Amendment prevents the use of federal dollars for abortions, providers often look to philanthropy as their main source of funding. Conversely, Crisis Pregnancy Centers, which seek to keep people away from abortions, often receive state and federal funding, making them less reliant on private donations.

It’s hard to compare apples to apples between pro-choice philanthropic spending and anti-abortion spending because those funding streams are ranked differently on Candid, the industry’s leading foundation data source. Candid’s “Right to Life” category, for example, doesn’t account for donations to crisis pregnancy centers, which are categorized under maternal health, prenatal care, or other labels, and don’t work. still as non-profit organizations. According to the NCRP, the National Christian Foundation is the main funder of pro-life groups. As a sponsor of donor-advised funds, it is not required to disclose its donors or recipients.

Forbes reviewed tax returns and public grant databases wherever possible to identify billionaires who have donated to pro-choice nonprofits in the United States since 2000. Here are some of the most major billionaire donors to date:

The largest funder of abortion groups in the United States, the Susan Thompson Buffett Foundation has donated $2 billion to the cause since 2000, the first year the foundation’s tax returns are available. The foundation gave $650 million to the national organization and regional offices of Planned Parenthood as well as $136 million to the National Abortion Federation’s Hotline Fund, which runs the largest abortion referral service in the states. -United. In 2020 alone, half of the foundation’s grants, $214 million, went to pro-choice groups in the United States

Since divorcing Amazon founder Jeff Bezos, Scott has become one of the world’s most prolific philanthropists. In addition to the $275 million unrestricted grant to Planned Parenthood, she also donated $25 million to the Collaborative for Gender + Reproductive Equity in February.

Barbara Picower, the widow of one of Bernie Madoff’s biggest beneficiaries, donates the ill-gotten proceeds of the infamous Ponzi scheme to charity. Through the JBP Foundation, Picower routinely unloads hundreds of millions annually for various causes, including a $40 million donation to the Collaborative for Gender + Reproductive Equity in 2018 and $6.5 million annually to Planned Parenthood. Founded in 2011, JBP is funded by billions left over from her late husband’s estate after settling a $7.2 billion lawsuit to compensate Madoff’s victims.

Funded by descendants of late HP co-founder Bill Hewlett, the William and Flora Hewlett Foundation is one of the largest foundations in the United States, with an endowment of $14.4 billion. Almost every year for the past two decades, the foundation has donated money to Planned Parenthood, the National Abortion Federation and the pro-choice research firm The Guttmacher Institute. In 2020, $1.8 million, or 2% of its grants, went to groups working to increase access to abortion in the United States. In 2015, Forbes valued the family at $2.3 billion.

In an editorial published Last week, media mogul and former Democratic presidential candidate Michael Bloomberg called on Congress to codify abortion rights into federal law. He’s spent $50 million on the issue in his lifetime, including at least $11 million for Planned Parenthood through the Bloomberg Family Foundation since 2015.

Through the Open Society Foundations, Democratic megadonor George Soros makes regular contributions to Planned Parenthood’s policy advocacy arm, the Planned Parenthood Action Fund. His biggest donation to the organization was in 2017 for $10 million.

Led by the widow and daughter of oil billionaire Charles Schusterman, who died in 2000, the Charles and Lynn Schusterman Family Philanthropies donated money to Planned Parenthood, Collaborative for Gender + Reproductive Equity and If/When/How, an organization to nonprofit that works with law students and lawyers to advocate for reproductive justice.

The Facebook executive made two $1 million donations to Planned Parenthood in 2017 and 2019. After the draft decision on deer was leaked, Sandberg wrote in a Facebook Publish that “one of our most fundamental rights will be taken away from us” if Roe vs. Wade is overturned.

The casino mogul donated $1 million to Planned Parenthood in 2017 after the Women’s March on Washington. wynn Told Fortune at the time that “as a woman, mother and grandmother, I am proud to do what I can to help protect access to reproductive health care.”

Crowdfunding and Taxes: What Donors and Recipients Need to Know