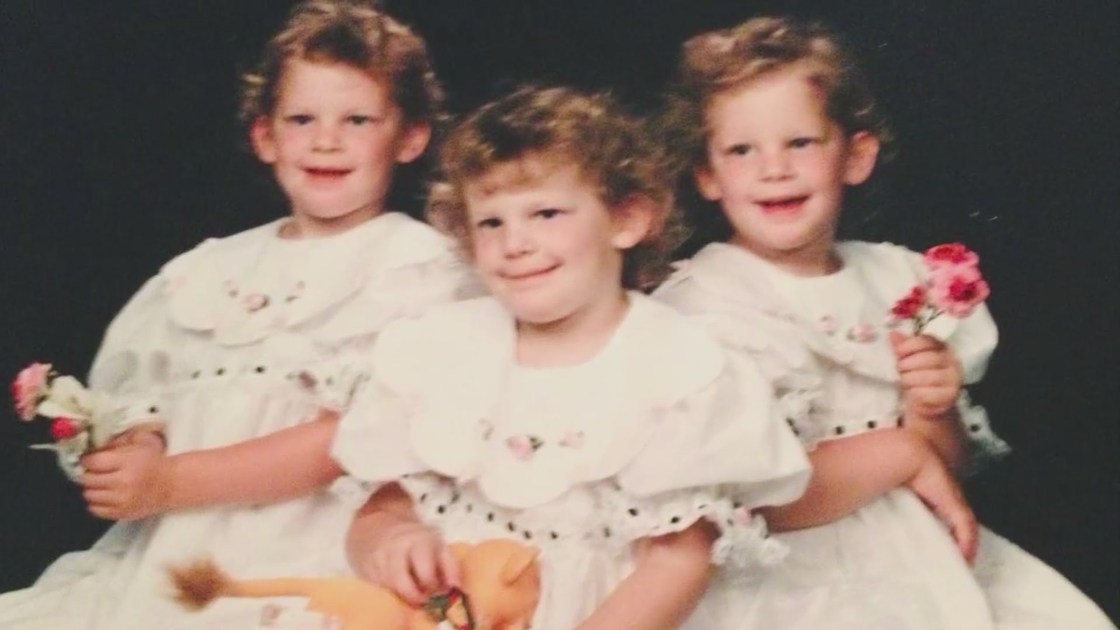 KANSAS CITY, Mo. — This St. Patrick’s Day hits differently for a Lenexa family. It has been more than two decades since their loved one died suddenly at just 5 years old. Now this family is encouraging others to think about organ donation after the unimaginable has happened.

It’s usually green beer, shamrocks and top hats, but on this St. Patrick’s Day, the Boeh family is celebrating with a balloon release and some of Hillary Boeh’s favorite things.

It has been 25 years since Hillary passed away.

“Hillary would be very similar to us I can imagine, maybe a little more sassy,” Sister Candace Boeh said.

“Of course, we would do anything for her to still be here. Sometimes it’s hard to imagine that there are three of us,” said Sister Alexis Boeh.

The triplets had a car accident when they were five years old.

Hillary suffered a head injury and died, but some of her organs survived.

Boeh said Hillary donated her two kidneys, a liver and two heart valves, all of which were earmarked for children.

“Having this comfort in knowing that in a really difficult time for us, we were able to come out of our grief for just a few minutes,” Boeh said, “and say ‘yes,’ so someone else can live, it does us good.”

Boeh travels to Kansas City metro schools, such as Hogan Prep Academy, to speak with students about organ donation.

“Right now we have 120,000 people waiting for organ donation,” Boeh told a class.

Boeh is a classroom teacher with Gift of Life.

They encourage students to discuss with their parents the possibility of becoming an organ donor. A question that many will ask, while getting a driver’s license.

“Good things can come out of unfortunate situations,” Alexis said, “and the more we share, the more we have.”

After a tragedy, a donation offered healing to the Boehs.

“It’s really special,” Candace said. “I think they are able to see Hillary through Nora.”

A celebration that Hillary’s gift of life continues to give.

If you want to know more about the Gift of Life association, click here.