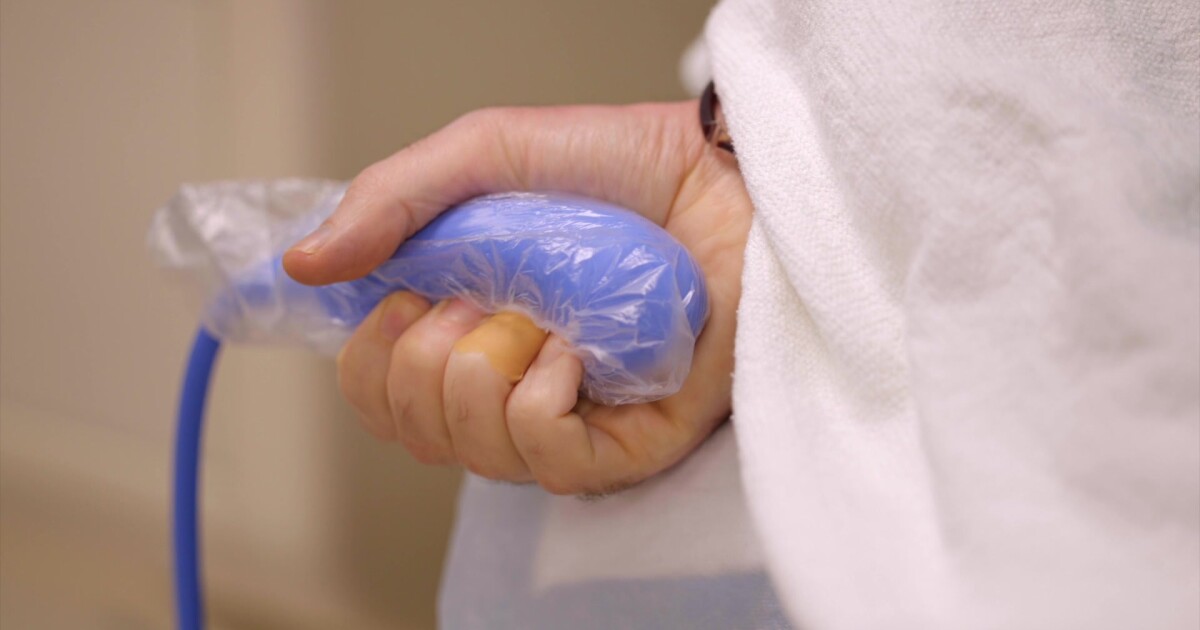 FDA policy on blood donors called ‘discriminatory’ due to shortage

FERNDALE, Mich. (WXYZ) – As hospitals try to manage dangerously low levels of blood products on their shelves, the Food and Drug Administration’s policy on who is not eligible to donate blood is being called “discriminatory.” and “dangerous” by members and supporters of the LGBTQ community.

Doctors across the country have also publicly stated that a risk-based approach should be used instead of one that stigmatizes a group of people.

It was the HIV and AIDS crisis in the 1980s that led to the FDA’s initial ban on blood donation for men who have sex with men (MSM). This ban was for life.

But in 2015, the FDA began allowing MSM to donate blood if it had been at least a year since the male donor had sex with another man. It was called a one-year postponement.

In April 2020, the FDA reduced this deferral period from 12 months to three months to help ensure an adequate blood supply during the pandemic.

Kyle Taylor has said he will donate blood as often as he can to help others, but because he is gay he is limited.

Taylor is the Director of Development and Community Relations for the LGBTQ+ Affirmations Community Center in Ferndale.

“Why are we still excluding certain groups when more blood can be donated, especially in times of blood shortages,” Taylor said. “It’s definitely archaic and it’s definitely discriminatory.”

Blood donation organizations like the American Red Cross and Versiti said they are advocating for change at the federal level that would make blood donations more accessible to LGBTQ communities.

Blood donation should “not be determined by methods based on sexual orientation,” the Red Cross said in a statement.

The FDA said developing the scientific information needed to “further change blood donor policies takes time and effort,” a spokesperson said in a statement. “The FDA has made progress in this regard and is actively engaged in revisiting the issue of blood donor deferral for men who have sex with men (MSM), taking into account the current set scientific information, and we consider the possibility of pursuing alternative strategies that maintain blood safety.

Newman points to the reality that it’s not just men who have sex with men who are at risk.

“All of us who have sex are at risk of contracting HIV,” she said. “And that window period is the same no matter how you get HIV or when you get HIV. This period of very few days is the same for everyone.”