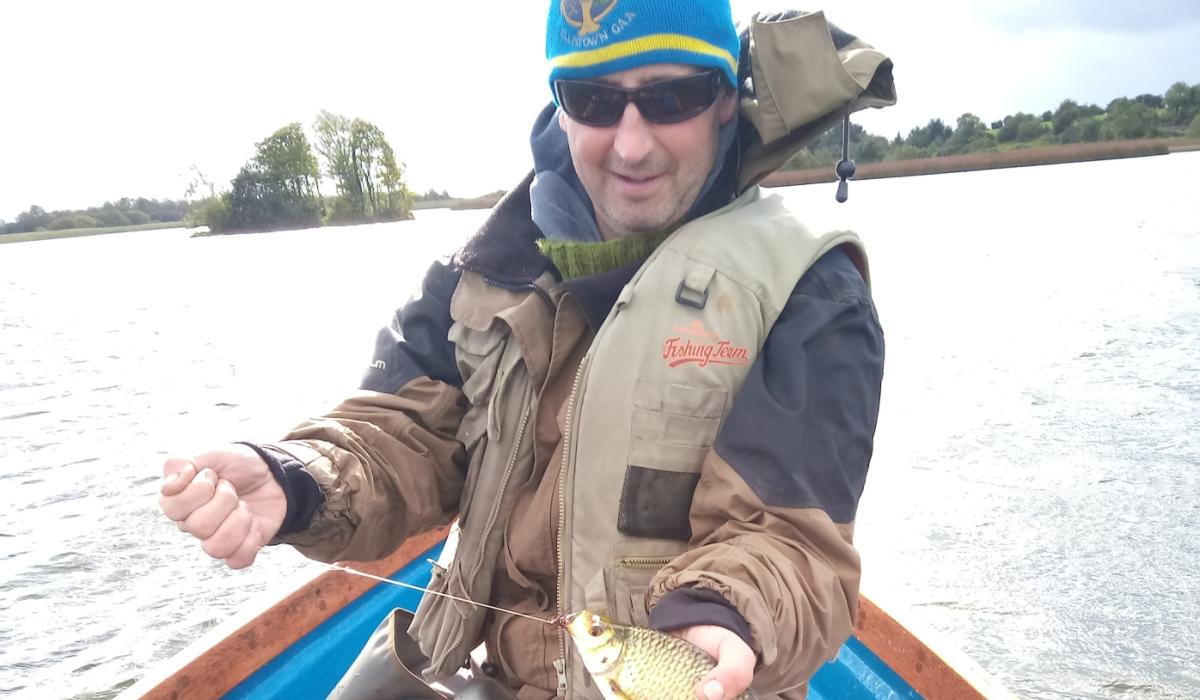 A father-of-three from Kildare has revealed how an organ donation procedure changed his life dramatically. It follows the Organ Donation Awareness Week 2022 campaign, which runs from Saturday 23 April to Saturday 30 April, and is organized by the Irish Kidney Association in association with HSE’s Organ Donation Transplant Ireland.

Niall Whiteley, 51, of Knavinstown, told the Chief how he fell ill in August 2004, when he was admitted to Naas General Hospital.

He explained: “Under the care of Dr Dan O’ Gorman, I was diagnosed with acute dilated cardiomyopathy after a thorough examination and medical tests.”

“Following this, Niall said he was transferred to Tallaght Hospital under the care of Professor Vincent Maher, who he says helped bring him back ‘to a reasonable level of normalcy’. .

He explained that his health remained in good shape until 2017, when he noticed his health was starting to slowly deteriorate.

“A serious scare happened in December when I had a ‘flutter’ arrhythmia which led to an ICD being inserted to help my irregular heartbeat,” Niall explained: “It helped me for a some time, but at the start of 2019, I knew I was in trouble again.

“Frequent hospital visits followed, but there was no improvement.

He continued: “In early June the harsh reality set in when I went to Lough Ennell to fish but didn’t have the strength to push my boat. It was very discouraging.

“Later that month another setback occurred while I was doing some work around the house when once again the ‘float’ resulted in a bad fall in the kitchen and fractured my skull.

“My children were there and it was a serious shock for them,” he added.

Niall also said the injury led to other complications, leaving him deaf in his right ear and reduced taste and smell.

“Despite this, I returned to work and still did my best to coach at my local LGFA club, Ellistown.”

“I WAS GOING DOWN QUICKLY”

However, he said that while he knew deep down he knew he was running out of time, he said he was “in denial”: “I was coming down fast, everyone could see it, my family , my friends and co-workers.

“I was falling under the pressure of my heart, trying to keep myself alive, but I wasn’t looking at myself in the mirror.

“October 19 was the complete meltdown: I was admitted back to Tallaght and when Professor Maher said he ‘thought it was time’ I knew what he meant, it was the inevitable, just a matter of time… I would go to bed at night wondering if I would wake up in the morning, every day was a bonus.”

Then, one day, Professor Maher told Niall that he would send him to a colleague of his at Mater Hospital, Dr. Emer Joyce.

“Dr Joyce led the team at The Mater who carried out a battery of tests to decide if I was a good candidate for a transplant: it was a major relief for me and my family who had witnessed the deterioration of my health that I was accepted,” Niall said. Explain.

Then, when his left ventricle failed, Niall’s body was quickly implanted with a balloon pump to help circulate blood throughout the body.

Although he was lucky to have survived, Niall admitted he felt weakened as he couldn’t move once he was inserted.

Fortunately, his luck changed when he received a call from the transplant coordinator, Barbara, three weeks later, who told him she thought the hospital had found a suitable donor.

Niall said it made him feel “a flood of emotions”, which made him ask more questions: “I was thinking, ‘is this going to be canceled again?'”

“I was also thinking of the other family (of the organ donor) losing a loved one…it’s a huge sacrifice to donate an organ, an immeasurable gift, to keep me alive; those thoughts never leave you. never.”

After the operation and a few days in an induced coma later, Niall woke up to find that his operation had been a success.

He particularly thanked the physiotherapy staff and nurses for helping him with his physical recovery, calling them “incredible and underappreciated people”.

Niall continued: “I went home five weeks later: the first year is the hardest, the setbacks are frequent, the development of the drugs, the infections, the diseases.

“It’s part of the journey and it strengthens you.”

He added that since the operation he has returned to work, coached at his LGFA club with the girls, returned to the outdoors and most importantly family life.

“The support my family and I have received during these difficult times has been immense. From family, friends, neighbours, co-workers, the GAA and LGFA community.

“Throughout my recovery, thoughts of the donor family are always on my mind. There are sad days, happy days, days of reflection…there is a part of an incredible family in me.” 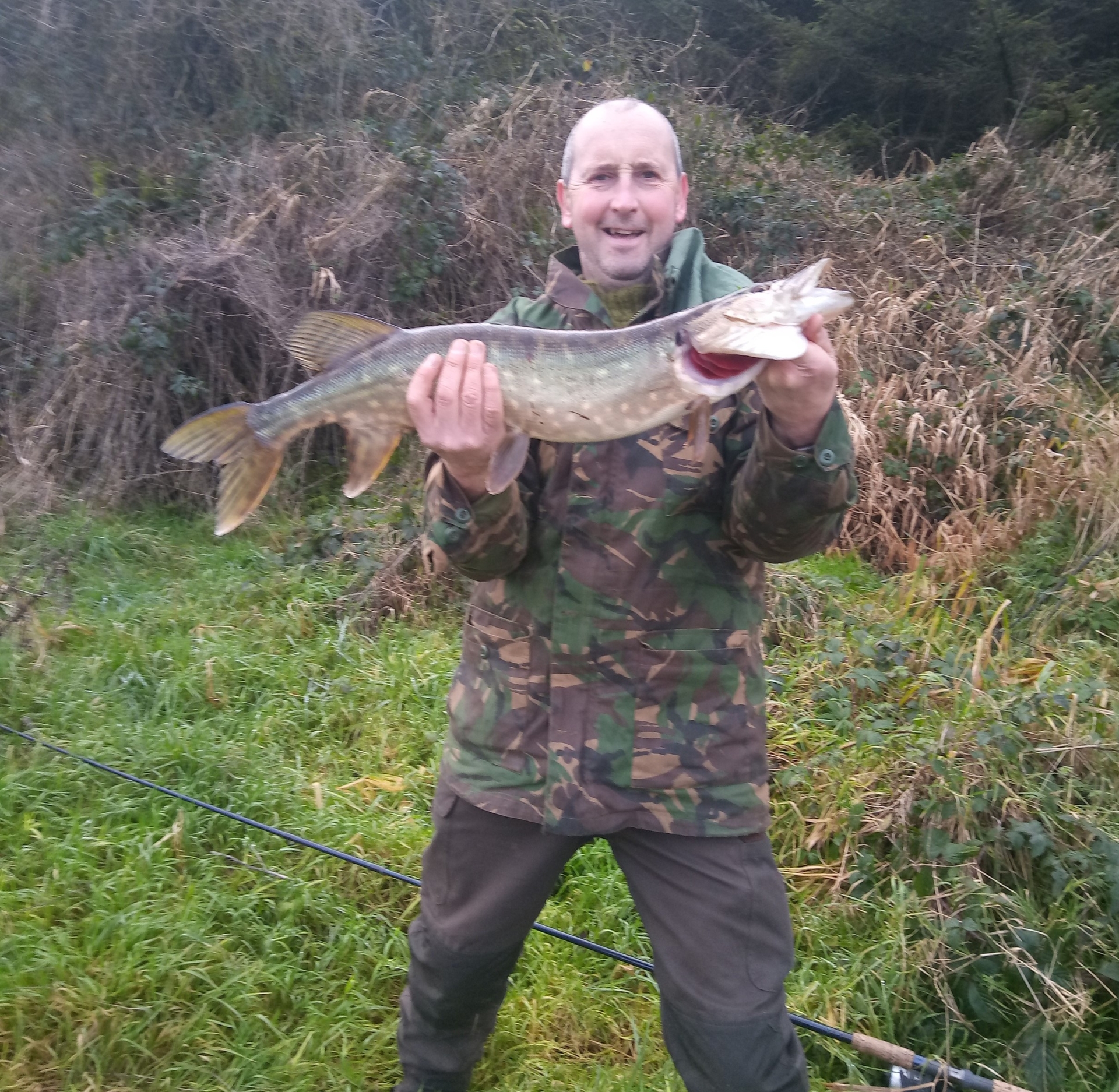 He also said he sent an anonymous letter through the Mater organ donation coordinator thanking his donor family for their donation.

“It was moving and wonderful to receive a response from them sometime later,” Niall added: “Often when I’m alone I reflect on what my family and I have been through and wonder what the donor’s family is doing now. and how they are coping.”

He also said that, in many ways, his illness was harder on his family than on him: “I wasn’t watching myself and my mirror image, but they were watching me deteriorate every day. For most of my children’s lives, I’ve been sick so I’m trying to catch up with the last time.

“My time in the hospital has given me a real appreciation for life and the incredible work that our medical and nursing staff do to meet the physical and emotional needs of patients.”

Niall concluded by saying that he hopes that by sharing his story, people will see how important organ donation and transplantation is, and that it will inspire them to have a conversation with their loved ones about organ donation. bodies and to make their wishes known. 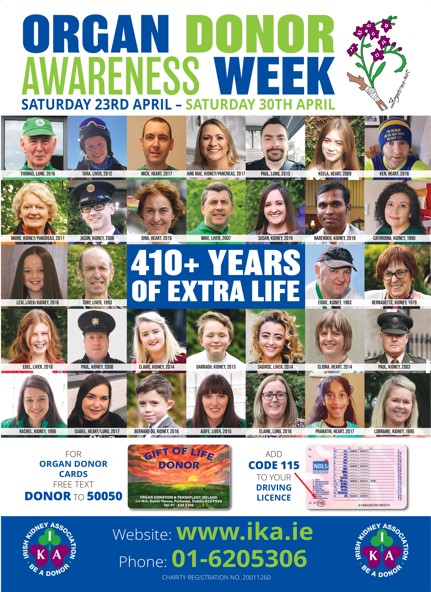 All campaign posters for Organ Donation Awareness Week 2022 (ODAW 22) are available in English, Irish and Polish and digital copies can be downloaded from the Irish Kidney Association (IKA) website at address www.ika.ie/donorweek2022.

Requests for organ donor cards can also be made on the IKA website.

According to the IKA, at any one time in Ireland there are between 550 and 600 active people on waiting lists for organ transplants, including heart, lung, liver, kidney and pancreas.

There has been a decline in the number of transplants over the past two years in all national transplant programs during Covid-19.

206 transplant operations were performed in Ireland in 2021 (16 transplants more than in 2020). This activity in very difficult times could not have taken place without the generosity of 65 deceased donors and 35 living kidney donors.

This year’s awareness campaign is built around the theme Share Your Wishes on Organ Donation #ShareYourWishes.

The IKA explained that the key message is that members of the public can play their part in supporting organ donation for transplantation by ensuring that their families know their wishes. i.e. they “have the conversation”.