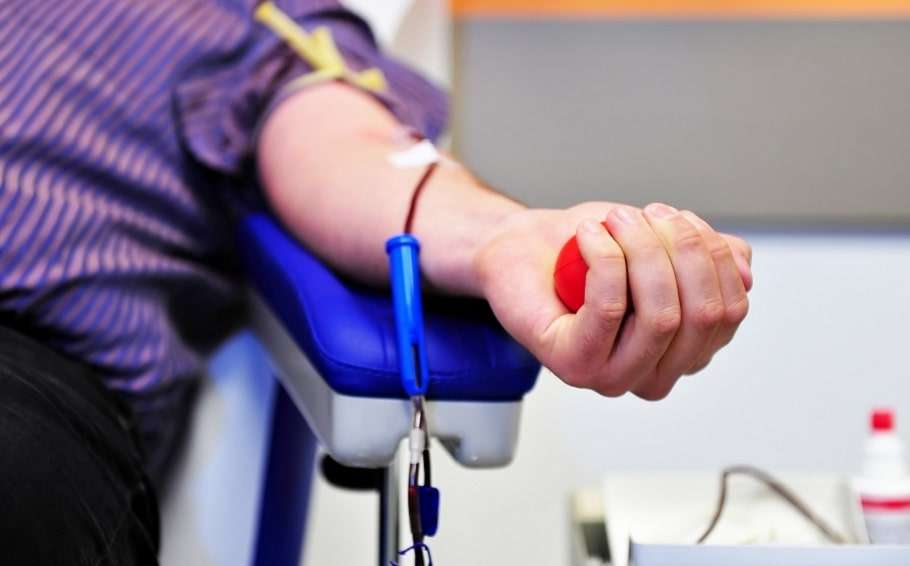 International research shows Australia can safely drop the ban on gay blood. A report by Dr Sharon Dane recommends that the country adopt an individual risk assessment policy instead. Dr Dane says this would subsequently increase the available supply of safe blood.

Countries like the UK, the Netherlands, Israel and Argentina have previously moved to individual risk assessment. France and Germany plan to follow soon.

The quantitative researcher undertook a review of current data and modeling on behalf of the LGBTIQ + advocacy organization, Just.Equal Australia. She compared gay blood bans to individual risk assessment policies.

“There is no significant risk associated with lifting the current abstinence requirement for blood donation by transgender men and women who have sex with men and replacing it with a new screening policy. donors for their individual sexual safety. “

The modeling examined by Dr Dane suggests that this would then increase the amount of safe blood available.

Just.Equal on the ban on gay blood

Just.Equal Australia spokesperson Rodney Croome said the report provides strong evidence of the safety and benefits of the change.

“For many years, LGBTIQ + Australians have known that the ban on many members of our community from donating blood is outdated, stigmatizing and counterproductive.

“Now we have clear international evidence and precedents that point Australia in the direction it needs to go.”

Mr Croome said Just.Equal forwarded the report to the Australian Red Cross service and the Therapeutic Goods Administration. Additionally, Just.Equal sent the report to all state and federal health ministers urging them to act.

“We are convinced that a review of the Lifeblood Red Cross on the international stage would result in the same recommendation as ours. “

The Red Cross instituted a ban on homosexual blood in the 1980s during the AIDS crisis.

The ban applies to all sexually active gay men, as well as sexually active bisexual men and transgender women who have sex with men, including those who have a long-term relationship with their partner.

Earlier this year, the Australian Red Cross Lifeblood Service reduced the period of abstinence for gay men, bisexual men and transgender women who have sex with men. The service reduced the requirement from twelve to three months.

LAUNCH OF A NEW PETITION

To coincide with the release of Dr Dane’s report, Just.Equal Australia recently launched a new petition.

He calls on the Red Cross Lifeblood service and the Therapeutic Goods Administration to adopt international best practices. This would involve dropping the current period of abstinence for gay men, bisexual men and transgender women who have sex with men, and instead adopting an individual risk assessment.

Tax Tips for GoFundMe Donors and Organizers | Bowditch and Dewey