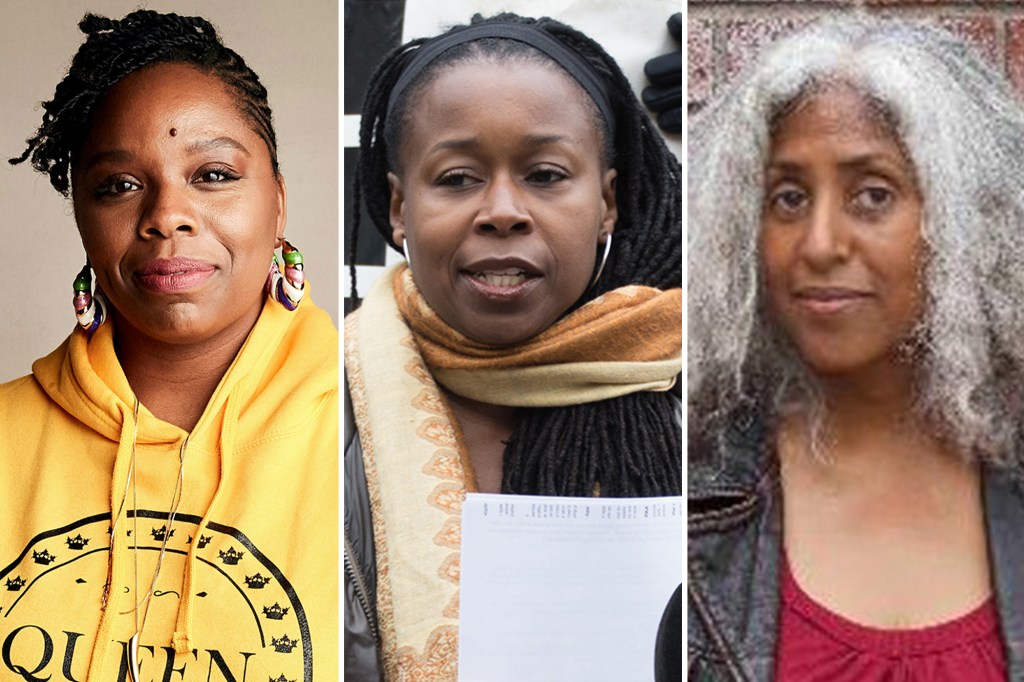 Who exactly runs the Black Lives Matter Global Network Foundation, the legal entity that manages the national BLM movement, and decides how to spend the $60 million it has?

As The Post reported last week, the couple who would have taken over after Patrisse Kahn-Cullors resigned as executive director did not: Makani Themba and Monifa Bandele told the Washington Examiner they never accepted the jobs, due to disagreements over the direction of the organization.

Meanwhile, Kahn-Cullors has quit (if she really did) after The Post revealed she’d spent some $3.2 million buying up real estate across the country, including a home. $1.4 million just outside of Malibu, CA.

And it turns out the foundation sent millions to M4BJ, a Canadian nonprofit run by Kahn-Cullors’ wife, Janaya Khan, which in turn disbursed more than $6 million last July. to purchase a large 10,000 square foot lot. Toronto mansion that once served as the headquarters of the Communist Party, now renamed the Wildseed Center for Art and Activism.

Two of M4BJ’s core members have themselves quit over this use of funds.

Incidentally, this purchase came at least a month after Khan-Cullors formally stepped down as director of the US entity, which has yet to file its 2020 tax return – and whose LA address on his 2019 form does not actually exist.

It seems that people lucky enough to control tens of millions of people have embezzled charity money to live lavishly in a way reminiscent of all those televangelist scandals.

At the very least, all of the people and companies that have donated over $90 million to the BLM foundation deserve answers as to what’s going on with its finances.

Letter to the Editor: Should the names of donors to Gofundme causes be made public?