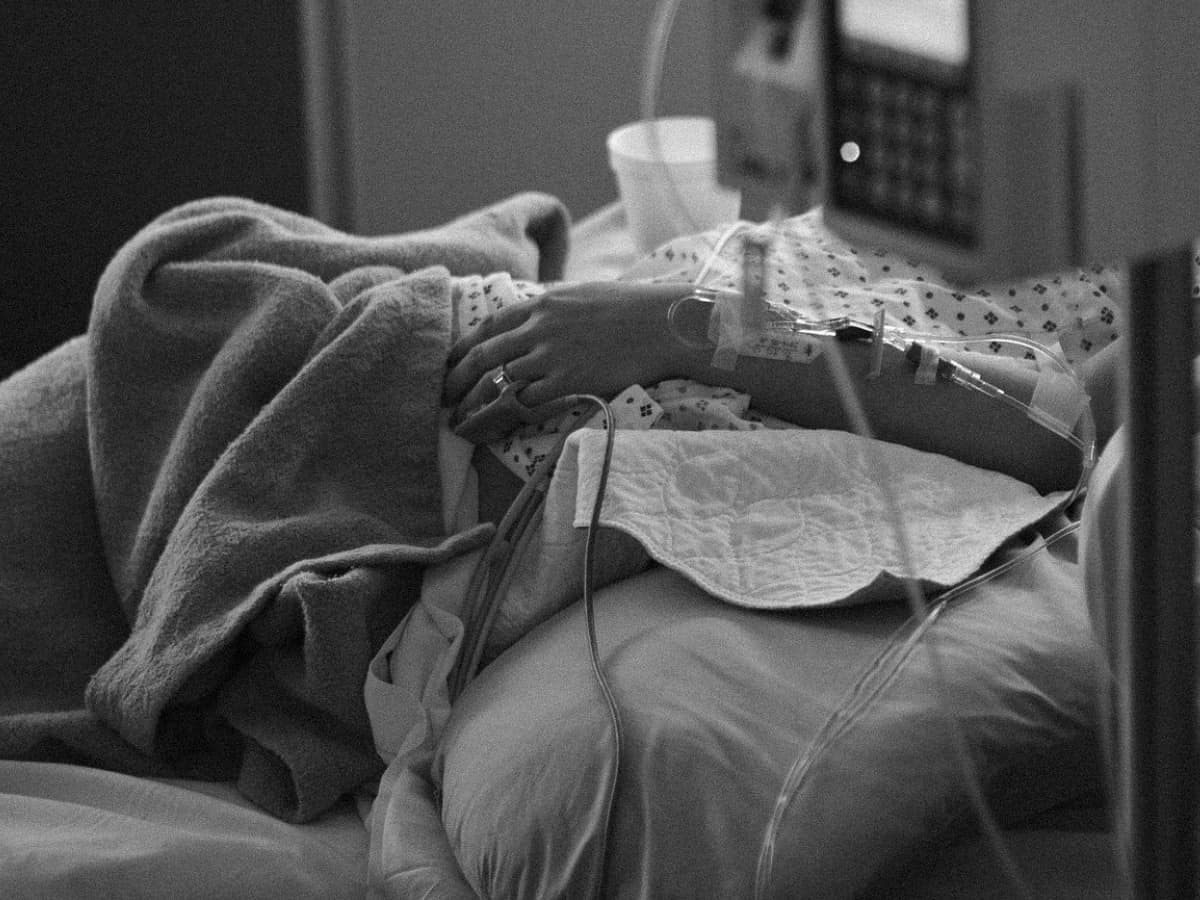 A dead brain can save at least eight lives, AIIMS doctor says

New Delhi: A case of brain death can save the lives of at least 8 people if the organ is donated, Dr Deepak Gupta, professor of neurology at the Indian Institute of Medical Sciences, said on Monday.

Talking about the need to create mass awareness of organ donation to save lives, Gupta said that we have about 0.34 organ donors per million population.

Urging people to come forward for organ donation, especially if they are brain dead, Gupta said doctors don’t need to be with brain dead patients in intensive care to learn how to perform. various tests.

Brain death is death and there is no confusion about it anywhere in the world. Brain death is not always followed by rapid disintegration of the rest of the body if mechanical ventilation and gastric tube feeding continue, said Dr SS Kale, chief of neurosurgery at AIIMS.

He said people should know that brain death is not like that only the brain is dead and the rest of the body is alive.

“It is not. If the person’s brainstem is dead, it means the person is dead. With the progress of science, the certification parameter of death has changed, and the current parameter is death. of the brainstem,” added Kale.

“Organ transplantation is the only life-saving treatment for end-stage organ failure and is performed in more than 100 countries around the world. medical procedures that were unimaginable a generation ago are now a reality thanks to advances in surgery, organ-sparing techniques, and immunosuppressive treatments,” Kale said of organ donation for people with disabilities. of brain death.